The legal profession in the European Union

The demand for new and increased legal services brought about by the process of European integration, closer relations among Member States, and changes in the way services are delivered under the influence of new technologies have called for adjustments in legislation and regulations and given rise to a significant alteration in the role of lawyers and the legal profession in general. Lingering 'old' rules - which tend to safeguard the interests of the profession rather than those of individuals, whether users or consumers - are clearly on the reform docket. This book shows how the necessary openness of the legal profession at the European level may be achieved. With a depth and synthesis not attempted by previous scholars, the author examines in turn the relevant EU legislation and case law and the laws of each of the 27 Member States affecting the practice of law. Exposing the problems that arise in a European and comparative context, he examines such contentious issues as the following: - certification and recognition systems; - competition rules; - consumer protection; - cross-border trade in services; - 'crystallization' of sectoral interests; - inadequate intervention by public authorities; - fee scales and remuneration; - formation of professional companies; - quality of service; - advertising; - professional conduct; and - professional liability and insurance. Focusing on the differences in and the common aspects of the profession as regulated in all the jurisdictions encompassed by the EU, this inquiry and research offers well-thought-out solutions consonant with current trends and puts forward proposals consistent with Community law obligations. The book makes a major contribution to the definition of the as-yet unachieved figure of the 'European lawyer,' and will be of great interest to students and teachers of European law and European integration, as well as to lawyers engaged in cross-border practice in Europe. 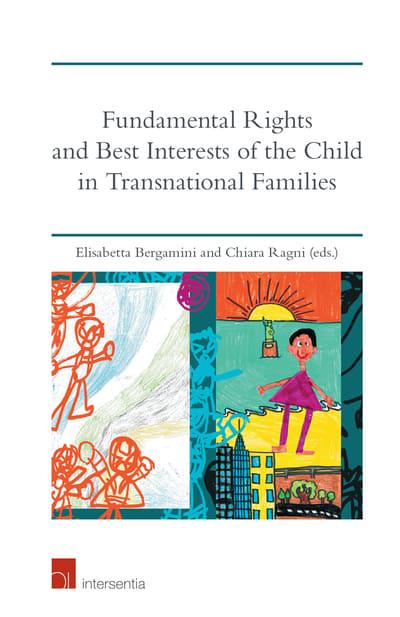 Fundamental Rights and best interests of the child in transnational families 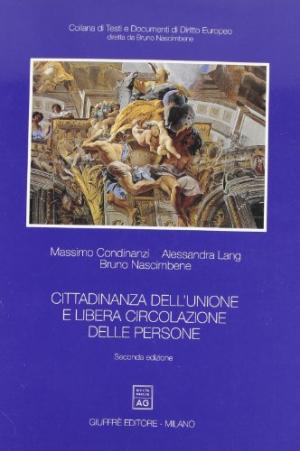