The legacy of the Siege of Leningrad, 1941-1995
myth, memories and monuments

The siege of Leningrad constituted one of the most dramatic episodes of World War II, one that individuals and the state began to commemorate almost immediately. Official representations of 'heroic Leningrad' omitted and distorted a great deal. Nonetheless, survivors struggling to cope with painful memories often internalized, even if they did not completely accept, the state's myths, and they often found their own uses for the state's monuments. Tracing the overlap and interplay of individual memories and fifty years of Soviet mythmaking, the book contributes to understandings of both the power of Soviet identities and the de-legitimizing potential of the Soviet Union's chief legitimizing myths. Because besieged Leningrad blurred the boundaries between the largely male battlefront and the predominantly female home front, it offers a unique vantage point for a study of the gendered dimensions of the war experience, urban space, individual memory, and public commemoration. 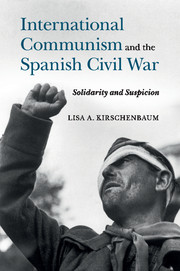 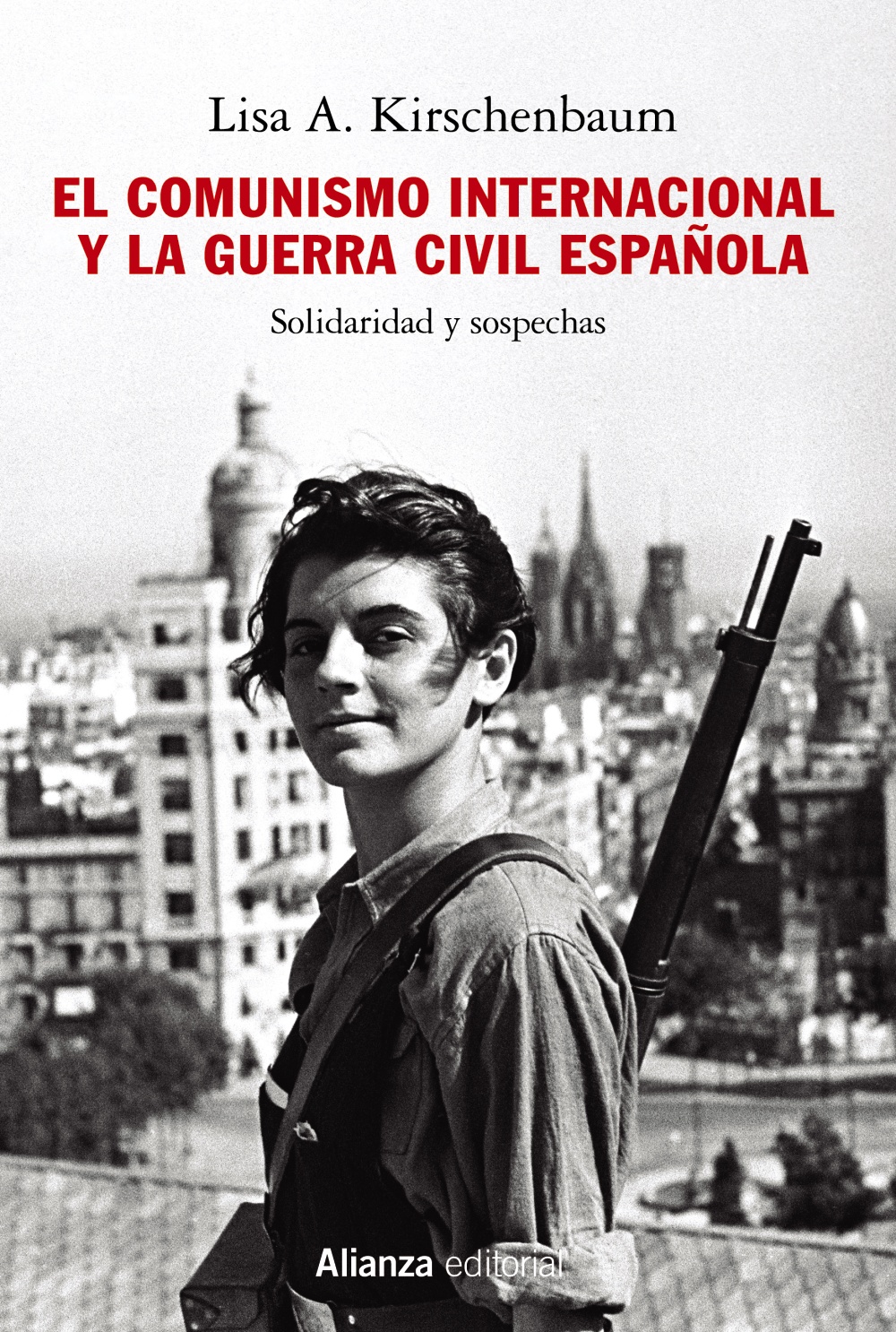