The Law and ethics of restitution

Dagan's book provides a dynamic and much needed account of the American law of restitution. The book reviews the existing doctrine, including the forthcoming (third) Restatement, using an ethical perspective to expose and examine critically the normative underpinnings of the core categories of restitution. Dagan also discusses some of the most controversial issues in the area, such as cohabitation, improper tax payments, and the role of constructive trusts as trumps in bankruptcy. He further tackles the recent restitution claims of slave laborers (or their descendants) against corporations that benefited from their enslavements, and of governmental bodies against injurious industries. Dagan argues that the concept of unjust enrichment is not an independent reason for restitution but, rather, serves as a loose framework, structuring the contextual application of commitments to autonomy, utility, and community in situations where either the cause of action or the measure of recovery is benefit-based. By integrating doctrinal and ethical analyses of restitution across the spectrum of restitution contexts, the author offers significant and provocative insights on existing law as well as possible reforms. 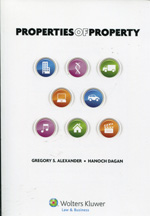 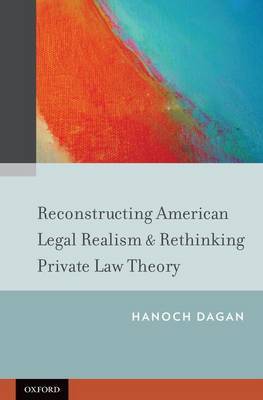 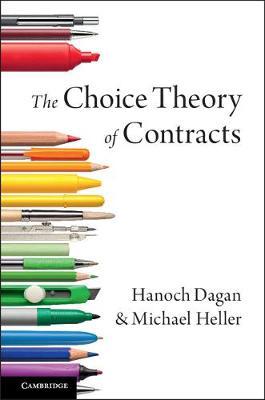 The choice theory of contracts