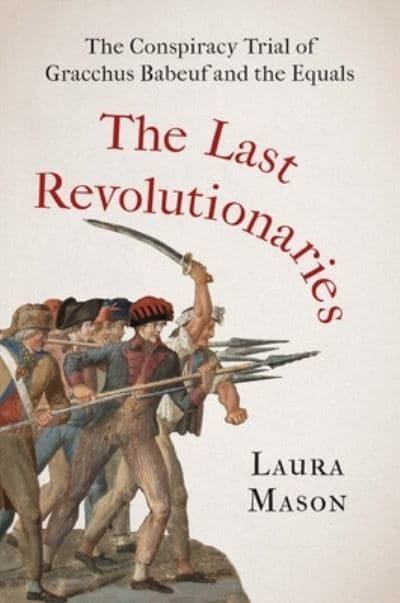 Laura Mason tells a new story about the French Revolution by exploring the trial of Gracchus Babeuf. Named by Karl Marx and Friedrich Engels as the "first modern communist," Babeuf was a poor man, an autodidact, and an activist accused of conspiring to reignite the Revolution and renew political terror. In one of the lengthiest and most controversial trials of the revolutionary decade, Babeuf and his allies defended political liberty and social equality against a regime they accused of tyranny. Mason refracts national political life through Babeuf's trial to reveal how this explosive event destabilized a fragile republic. Although the French Revolution is celebrated as a founding moment of modern representative government, this book reminds us that the experiment failed in just ten years. Mason explains how an elected government's assault on popular democracy and social justice destroyed the republic, and why that matters now.