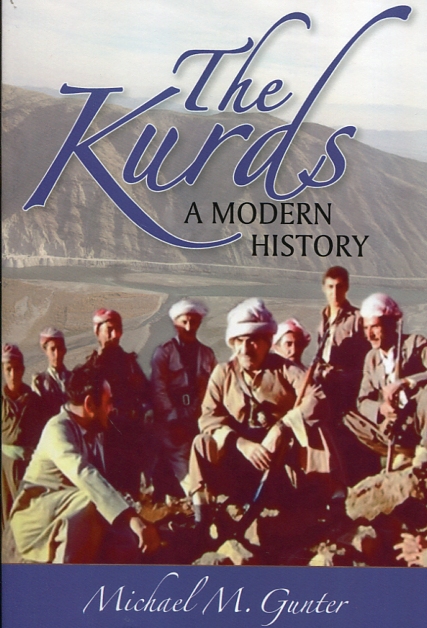 The Kurds
a modern history

This updated 2017 edition covers the latest events in Syria, Turkey and Iraq. The approximately 30 million or more Kurds famously constitute the largest nation in the world without its own independent state. The desire of many Kurds for independence, or at least cultural and even political autonomy, has led to an almost continuous series of Kurdish revolts. The resulting situation constitutes the Kurdish problem or question. Calling on more than 30 years of studying the Kurdish issue, numerous trips to the region, and many contacts among the Kurds, including almost all of their main leaders, Michael Gunter has written a short, but thorough history of the Kurds that is well documented, but still proves very readable. His narrative also includes numerous interesting personal experiences that will further explain these people who are for the most part moderate Muslims in favour of gender equality and are also wildly pro-American.