The integrity of the judge
a philosophical inquiry

There is no consensus among legal scholars on the meaning of judicial integrity, nor has legal scholarship yet seen a well-articulated discussion about the normative concept of judicial integrity. This book fills this gap by developing a theory of judicial integrity that can be applied to safeguarding mechanisms. Author Jonathan Soeharno makes an analysis of the discourses on judicial integrity in judiciaries in both established and developing democracies. In the former, the rule of law is well-developed and the trust in the judges is high, yet new demands for accountability emerge. In the latter, traditional integrity problems such as fraud and corruption take center stage. The author argues that integrity must be understood both as professional virtue - discussed here through the lens of virtue ethical theory - and as the safeguarding of public trust, as understood through institutional theory. He places this new model of judicial integrity into the contexts of judicial decision-making and judicial conduct, before concluding with a discussion of applied ethics, as he recommends parameters for the safeguarding of this extremely important, and until now little understood, legal and moral concept. "The Integrity of the Judge" is a significant new work for legal theorists and philosophers, as well as scholars of legal and judicial ethics. 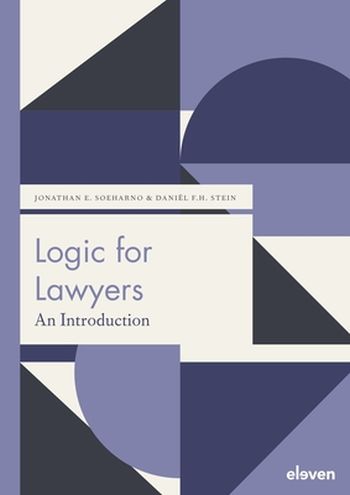