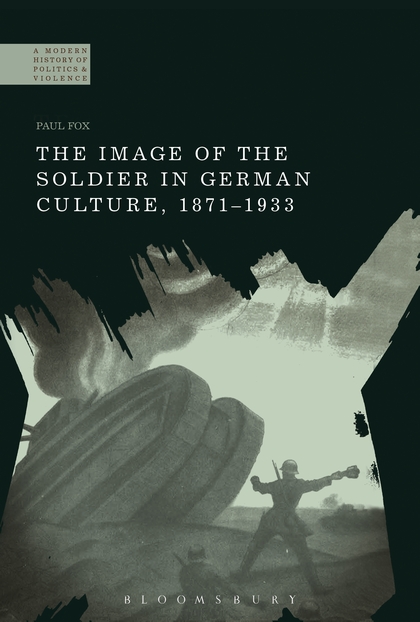 This study examines the force of tradition in conservative German visual culture, exploring thematic continuities in the post-conflict representation of battlefield identities from the Franco-Prussian War in 1870-71 to the demise of the Weimar Republic in 1933. Using over 40 representative images sampled from both high and popular culture, Paul Fox discusses complex and interdependent visual responses to a wide spectrum of historical events, spanning world war, regional conflict, internal security operations, and border skirmishes. The book demonstrates how all the artists, illustrators and photographers whose work is addressed here were motivated to affirm German moral superiority on the battlefield. They produced images that advanced dominant notions of how the ideal German man should behave when at war - even when the outcome was defeat. Their construction of an imagined martial masculinity based on aggressive moral superiority became so deeply rooted in German culture that it eventually provided the basis for a programmatic imagining of how Germany might again recover its standing as a great military power in Central Europe in the wake of defeat in 1918. The Image of the Soldier in German Culture, 1871-1933 is an important volume for any historian interested cultural history, the representation of armed conflict in European culture, the history of modern Germany, the Franco-Prussian War, and the First World War.