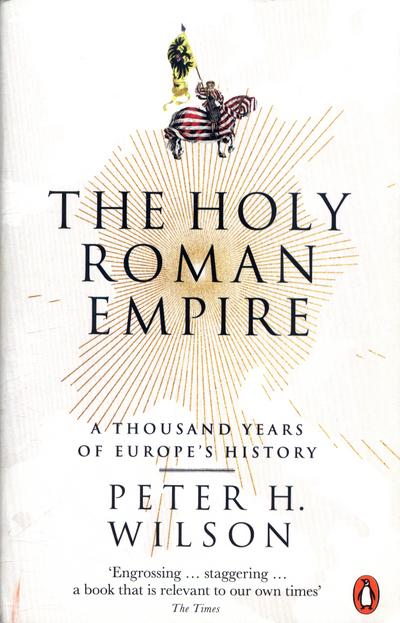 The Holy Roman Empire
a thousand years of Europe's history

A great, sprawling, ancient and unique entity, the Holy Roman Empire, from its founding by Charlemagne to its destruction by Napoleon a millennium later, formed the heart of Europe. It was a great engine for inventions and ideas, it was the origin of many modern European states, from Germany to the Czech Republic, its relations with Italy, France and Poland dictated the course of countless wars - indeed European history as a whole makes no sense without it.

In this strikingly ambitious book, Peter H. Wilson explains how the Empire worked. It is not a chronological history, but an attempt to convey to readers why it was so important and how it changed over its existence. The result is a tour de force - a book that raises countless questions about the nature of political and military power, about diplomacy and the nature of European civilization and about the legacy of the Empire, which has continued to haunt its offspring, from Imperial and Nazi Germany to the European Union.

A Companion to Eighteenth-Century Europa

From reich to revolution 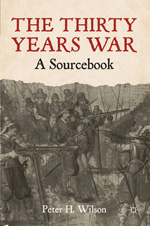