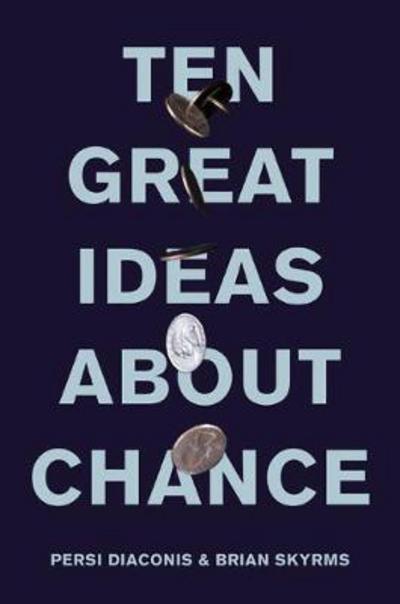 The great ideas about chance

In the sixteenth and seventeenth centuries, gamblers and mathematicians transformed the idea of chance from a mystery into the discipline of probability, setting the stage for a series of breakthroughs that enabled or transformed innumerable fields, from gambling, mathematics, statistics, economics, and finance to physics and computer science. This book tells the story of ten great ideas about chance and the thinkers who developed them, tracing the philosophical implications of these ideas as well as their mathematical impact.

Persi Diaconis and Brian Skyrms begin with Gerolamo Cardano, a sixteenth-century physician, mathematician, and professional gambler who helped develop the idea that chance actually can be measured. They describe how later thinkers showed how the judgment of chance also can be measured, how frequency is related to chance, and how chance, judgment, and frequency could be unified. Diaconis and Skyrms explain how Thomas Bayes laid the foundation of modern statistics, and they explore David Hume's problem of induction, Andrey Kolmogorov's general mathematical framework for probability, the application of computability to chance, and why chance is essential to modern physics. A final idea-that we are psychologically predisposed to error when judging chance-is taken up through the work of Daniel Kahneman and Amos Tversky.

Complete with a brief probability refresher, Ten Great Ideas about Chance is certain to be a hit with anyone who wants to understand the secrets of probability and how they were discovered. 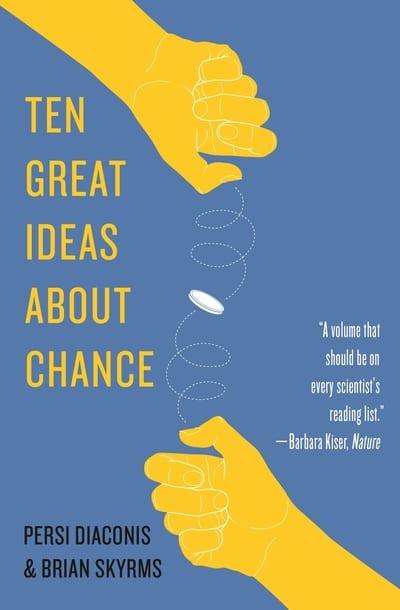