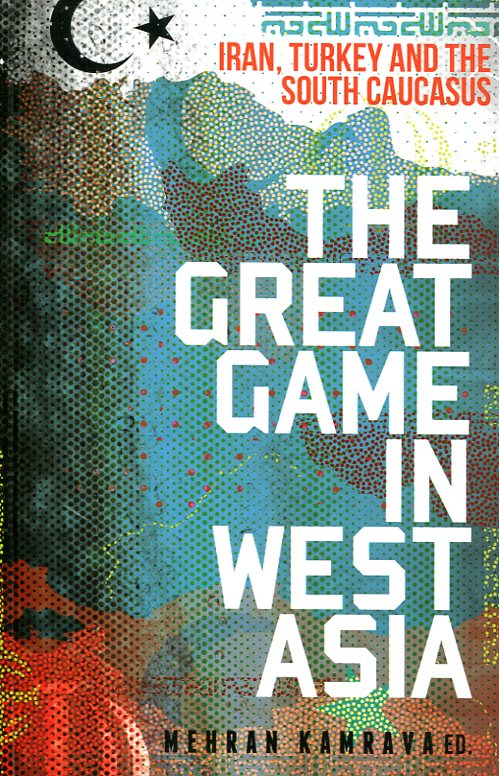 The Great Game in West Asia examines the strategic competition between Iran and Turkey for power and influence in the South Caucasus. These neighbouring Middle East powers have vied for supremacy and influence throughout the region and especially in their immediate vicinity, while both contending with ethnic heterogeneity within their own territories and across their borders. Turkey has long conceived of itself as not just a bridge between Asia and Europe but in more substantive terms as a central player in regional and global affairs. If somewhat more modest in its public statements, Iran's parallel ambitions for strategic centrality and influence have only been masked by its own inarticulate foreign policy agendas and the repeated missteps of its revolutionary leaders. But both have sought to deepen their regional influence and power, and in the South Caucasus each has achieved a modicum of success. In fact, as the contributions to this volume demonstrate, as much of the world's attention has been diverted to conflicts and flashpoints near and far, a new great game has been unravelling between Iran and Turkey in the South Caucasus. 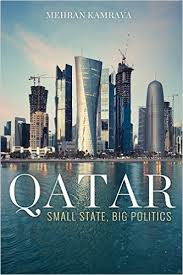 The impossibility of Palestine