The Great Depression and the New Deal
a very short introduction

The New Deal shaped our nation's politics for decades, and was seen by many as tantamount to the "American Way" itself. Now, in this superb compact history, Eric Rauchway offers an informed account of the New Deal and the Great Depression, illuminating its successes and failures. Rauchway first describes how the roots of the Great Depression lay in America's post-war economic policies--described as "laissez-faire with a vengeance"--which in effect isolated our nation from the world economy just when the world needed the United States most. He shows how the magnitude of the resulting economic upheaval, and the ineffectiveness of the old ways of dealing with financial hardships, set the stage for Roosevelt's vigorous (and sometimes unconstitutional) Depression- fighting policies. Indeed, Rauchway stresses that the New Deal only makes sense as a response to this global economic disaster. The book examines a key sampling of New Deal programs, ranging from the National Recovery Agency and the Securities and Exchange Commission, to the Public Works Administration and Social Security, revealing why some worked and others did not. In the end, Rauchway concludes, it was the coming of World War II that finally generated the political will to spend the massive amounts of public money needed to put Americans back to work. And only the Cold War saw the full implementation of New Deal policies abroad--including the United Nations, the World Bank, and the International Monetary Fund. 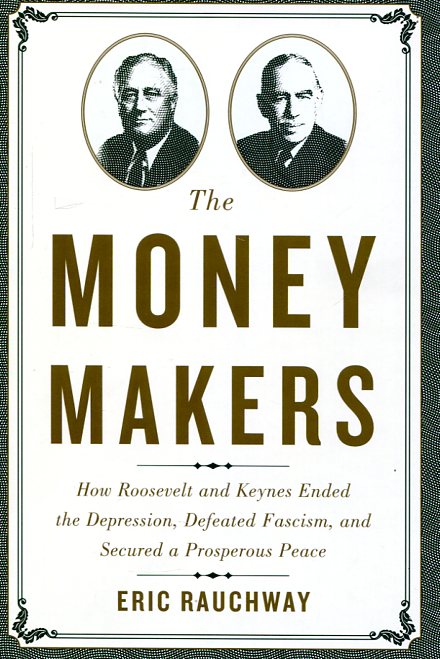 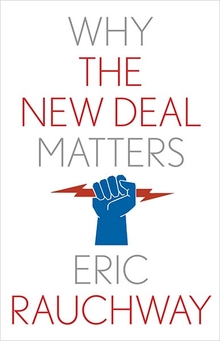 Why the New Deal matters