The second edition of Modern Algeria brings readers up to date with the outcome of the 2004 Algerian elections. Providing thorough coverage of the 1990s and the end of the Algerian Civil War, it addresses issues such as secularist struggles against fundamentalist Islam, ethnic and regional distinctions, gender, language, the evolution of popular culture, and political and economic relationships with France and the expatriate community. Updated information on resources enhances the usefulness of this popular textbook that has become a standard in the field. John Ruedy is Emeritus Professor of History at Georgetown University. He is author of Land Policy in Colonial Algeria and Islamism and Secularism in North Africa and has served most recently as the North Africa editor for the Encyclopedia of the Modern Middle East and North Africa.

The Cambridge History of the Cold War 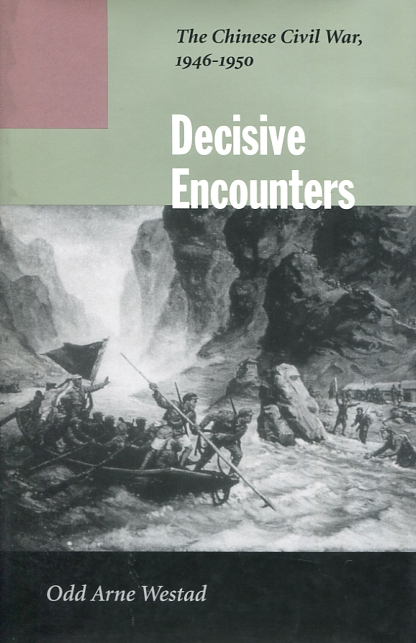 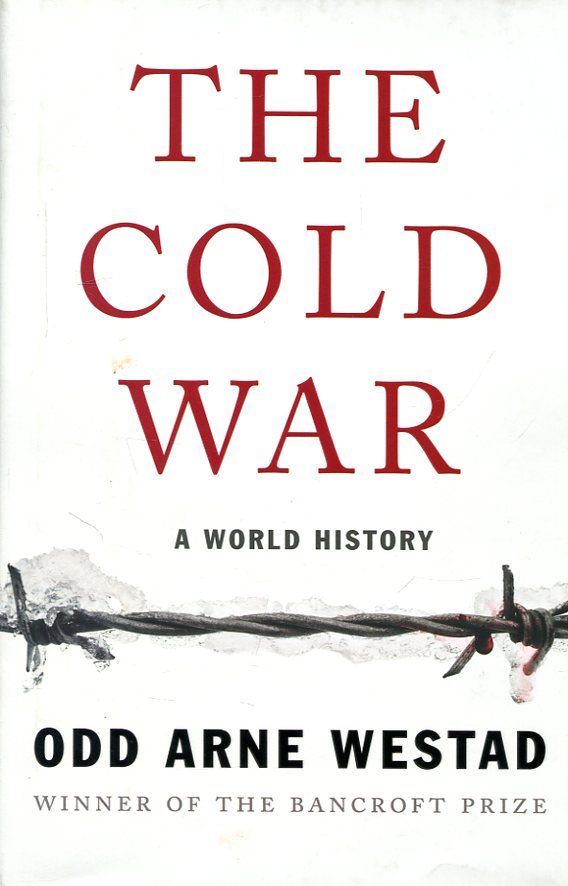