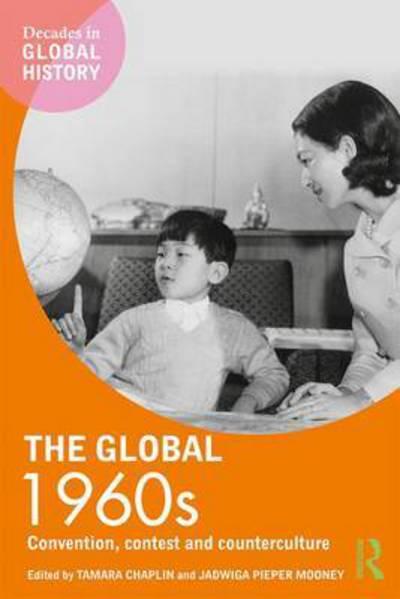 The Global 1960s presents compelling narratives from around the world in order to de-center the roles played by the United States and Europe in both scholarship on, and popular memories of, the sixties.

Geographically and chronologically broad, this volume scrutinizes the concept of "the sixties" as defined in both Western and non-Western contexts. It provides scope for a set of analyses that together span the late 1950s to the early 1970s. Written by a diverse and international group of contributors, chapters address topics ranging from the socialist scramble for Africa, to the Naxalite movement in West Bengal, the Troubles in Northern Ireland, global media coverage of Israel, Cold War politics in Hong Kong cinema, sexual revolution in France, and cultural imperialism in Latin America.

The Global 1960s explores the contest between convention and counter-culture that shaped this iconic decade, emphasizing that while the sixties are well-known for liberation, activism, and protest against the establishment, traditional hierarchies and social norms remained remarkably entrenched. Multi-faceted and transnational in approach, this book is valuable reading for all students and scholars of twentieth-century global history.