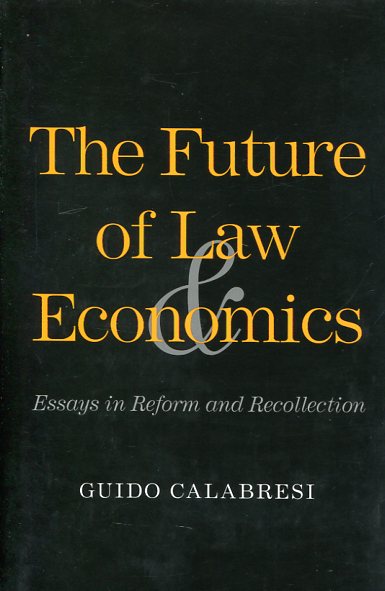 The future of Law and economics
essays in reform and recollection

In a concise, compelling argument, one of the founders and most influential advocates of the law and economics movement divides the subject into two separate areas, which he identifies with Jeremy Bentham and John Stuart Mill. The first, Benthamite, strain, "economic analysis of law," examines the legal system in the light of economic theory and shows how economics might render law more effective. The second strain, law and economics, gives equal status to law, and explores how the more realistic, less theoretical discipline of law can lead to improvements in economic theory. It is the latter approach that Judge Calabresi advocates, in a series of eloquent, thoughtful essays that will appeal to students and scholars alike. 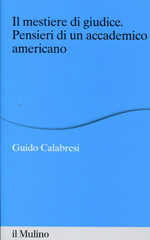 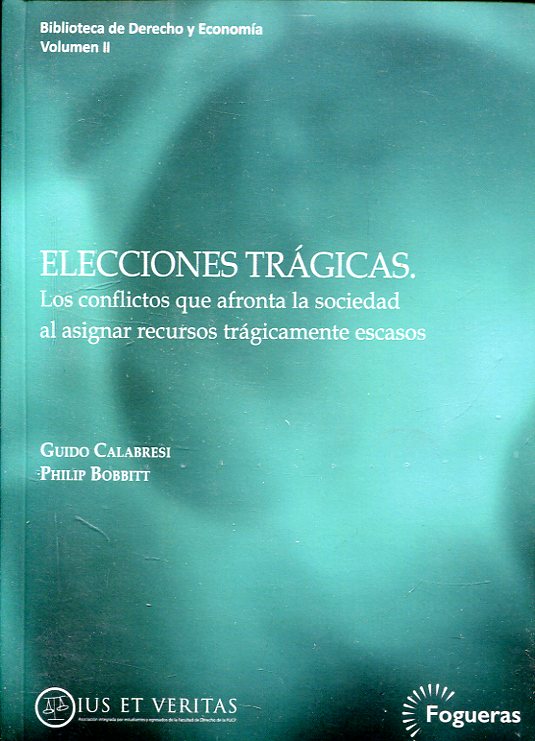