Here is a concise, scholarly, yet accessible overview of the brilliant, flawed, and quarrelsome group of lawyers, politicians, merchants, military men, and clergy known as "the Founding Fathers"--who got as close to the ideal of the Platonic "philosopher-kings" as American or world history has ever seen. In The Founding Fathers Reconsidered, R. B. Bernstein reveals Washington, Franklin, Jefferson, Adams, Hamilton, and the other founders not as shining demigods but as imperfect human beings--people much like us--who nevertheless achieved political greatness. They emerge here as men who sought to transcend their intellectual world even as they were bound by its limits, men who strove to lead the new nation even as they had to defer to the great body of the people and learn with them the possibilities and limitations of politics. Bernstein deftly traces the dynamic forces that molded these men and their contemporaries as British colonists in North America and as intellectual citizens of the Atlantic civilization's Age of Enlightenment. He analyzes the American Revolution, the framing and adoption of state and federal constitutions, and the key concepts and problems--among them independence, federalism, equality, slavery, and the separation of church and state--that both shaped and circumscribed the founders' achievements as the United States sought its place in the world. Finally, he charts the shifting reputations of the founders, both as a group and as individuals, and examining the specific uses to which interpreters of the Constitution have put the Founding Fathers, along with the problems besetting this "jurisprudence of original intent." A masterly blend of old and new scholarship, brimming with apt description and insightful analysis, this book offers a persuasive account of how the Founding Fathers were formed, what they did, and how generations of Americans have viewed them. 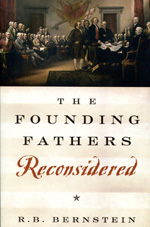 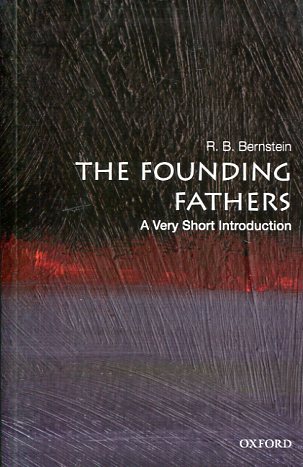