The essays in this volume discuss worldwide economic integration between 1850 and 1930, challenging the popular description of the period after 1918 as one of mere deglobalisation. The authors argue that markets were not only places of material exchange, but also socially structured entities, shaped by the agency of individual actors and by complex structures of political and economic power. Economic transactions were supported by an array of different institutions, ranging from formalised regulations to informal relations of personal trust. They argue that these networks were strong enough to prosper even during and after World War I, in a political climate often hostile to foreign trade. The Foundations of Worldwide Economic Integration shows that institutionalism altered its shape in the face of circumstances that increasingly challenged international trade. By presenting case studies from various countries, this book offers a fresh perspective on crucial periods of economic globalisation. 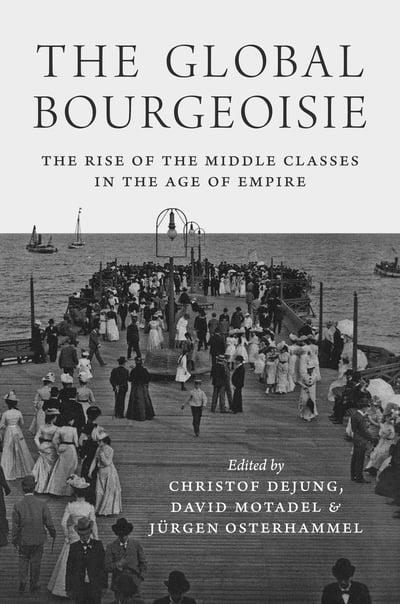 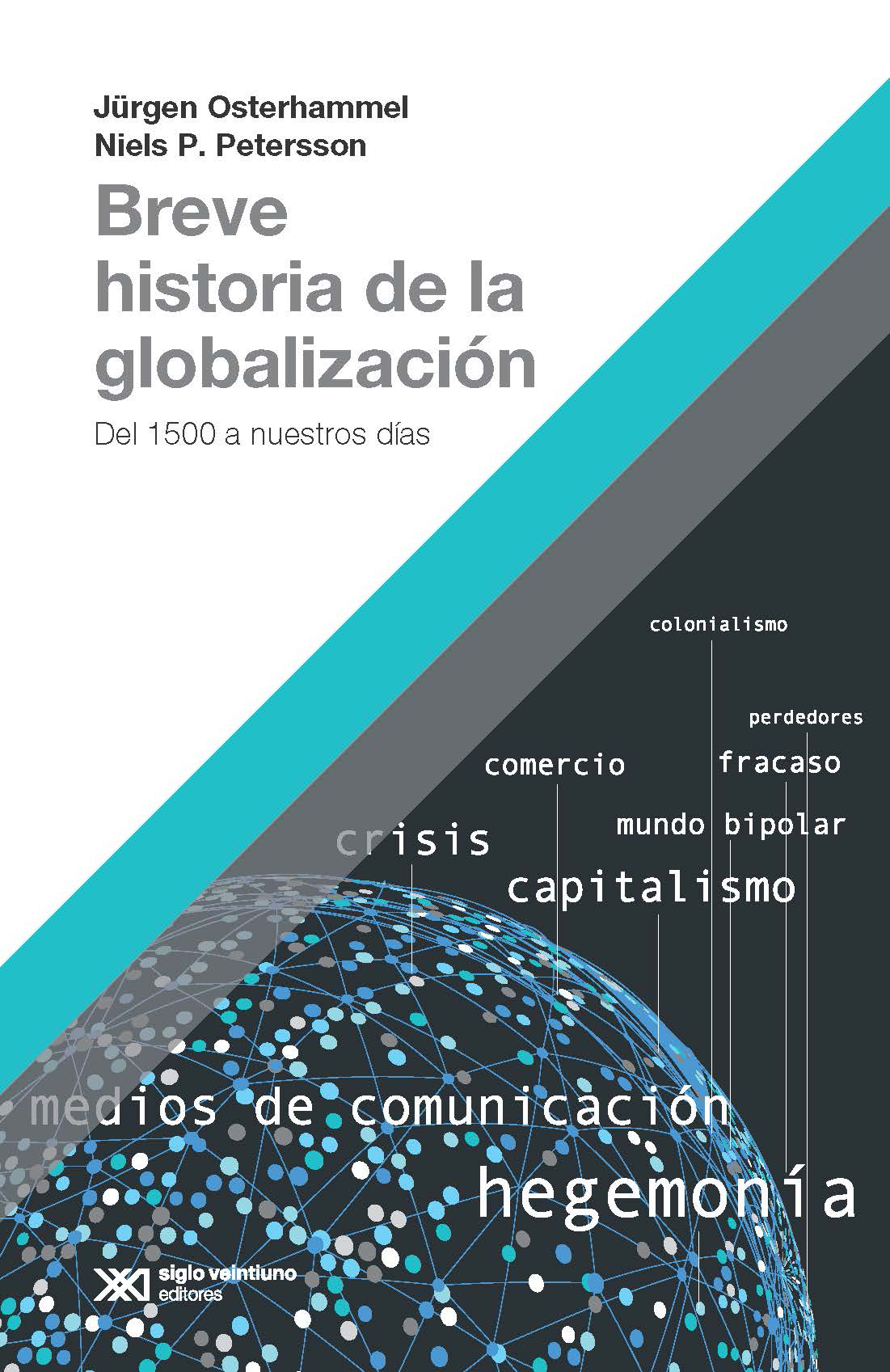