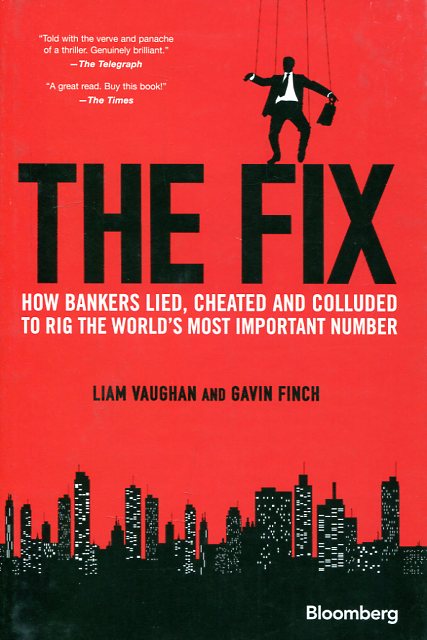 The fix
how bankers lied, cheated and colluded to rig the world's most important number

"The first thing you think is where's the edge, where can I make a bit more money, how can I push, push the boundaries. But the point is, you are greedy, you want every little bit of money that you can possibly get because, like I say, that is how you are judged, that is your performance metric" Tom Hayes, 2013 In the midst of the financial crisis, Tom Hayes and his network of traders and brokers from Wall Street's leading firms set to work engineering the biggest financial conspiracy ever seen. As the rest of the world burned, they came together on secret chat rooms and late night phone calls to hatch an audacious plan to rig Libor, the 'world's most important number' and the basis for $350 trillion of securities from mortgages to loans to derivatives. Without the persistence of a rag-tag team of investigators from the U.S., they would have got away with it...The Fix by award-winning Bloomberg journalists Liam Vaughan and Gavin Finch, is the inside story of the Libor scandal, told through the journey of the man at the centre of it: a young, scruffy, socially awkward misfit from England whose genius for math and obsessive personality made him a trading phenomenon, but ultimately paved the way for his own downfall. 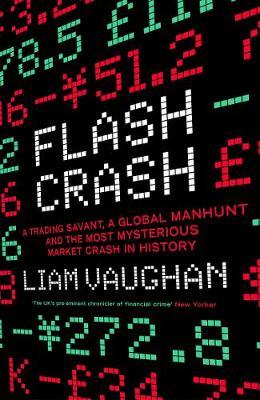