This volume presents the first thorough sociologically-informed legal analysis of the financial crisis which unfolded in 2008. It combines a multitude of theoretically informed analyses of the causes, dynamics and reactions to the crisis and contextualises these within the general structural transformations characterising contemporary society. It furthermore explores the constitutional implications of the crisis and suggests concrete changes to the constitutional set-up of contemporary society. Although the question of individual responsibility is of crucial importance, the central idea animating the volume is that the crisis cannot be reduced to a mere failure of risk perception and management for which individual and collective actors within and outside of financial organisations are responsible. The 2008 crisis should rather be understood as a symptom of far deeper structural transformations. For example contemporary society is characterised by massive accelerations in the speed with which societal processes are reproduced as well as radical expansions in the level of globalisation. These transformations have, however, been asymmetrical in nature insofar as the economic system has outpaced its legal and political counterparts. The future capability of legal and political systems to influence economic reproduction processes is therefore conditioned by equally radical transformations of their respective operational forms and self-understanding. Potentially the 2008 crisis, therefore, has far-reaching constitutional implications. 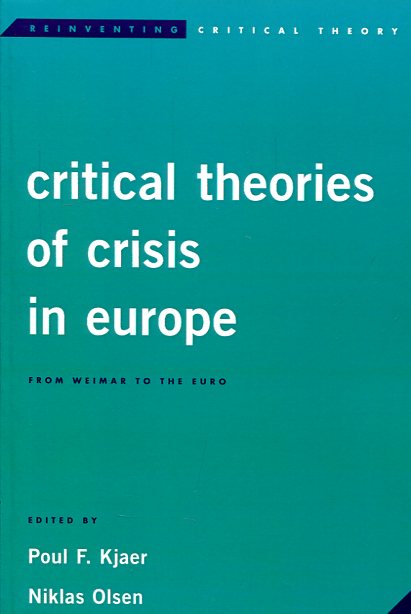 Critical theories of crisis in Europe 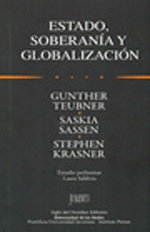