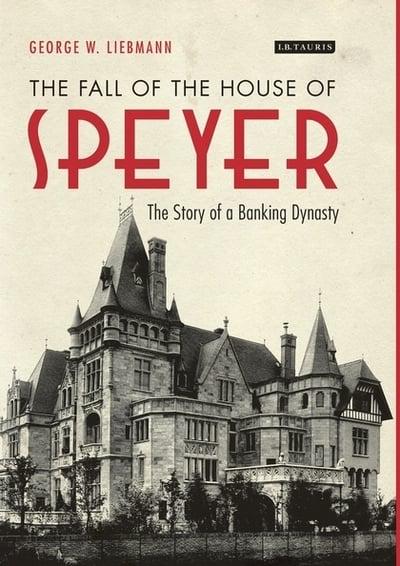 The dramatic story of the last fifty years of the Speyer banking dynasty, a Jewish family of German descent, is surprisingly little known today, yet at the turn of the 20th century, Speyer was the third largest investment banking firm in the United States, behind only Morgan and Kuhn, Loeb. It had branches in London, Frankfurt and New York, and the projects it financed included the Southern Pacific Railroad, the London Underground and the infrastructure of the new Cuban republic. Later, it was the first major banking firm to finance Germany's Weimar Republic, as well as providing League of Nations loans to Hungary, Greece and Bulgaria. Yet, the firm was doomed by the nationalist passions aroused by World War I. Its English partner was denaturalised and exiled; its American partner enjoyed reduced standing because of his connection to Germany; and the Frankfurt branch closed with the coming of the Third Reich, its German partner fleeing into exile. The firm was dissolved in 1939, a surprisingly anticlimactic end to one of the great international banking companies of modern times. George W. Liebmann here tells the story of the firm and the family - shedding new light on the protagonists of a remarkable dynasty, who came undone in the dramatic years of the early 20th century. 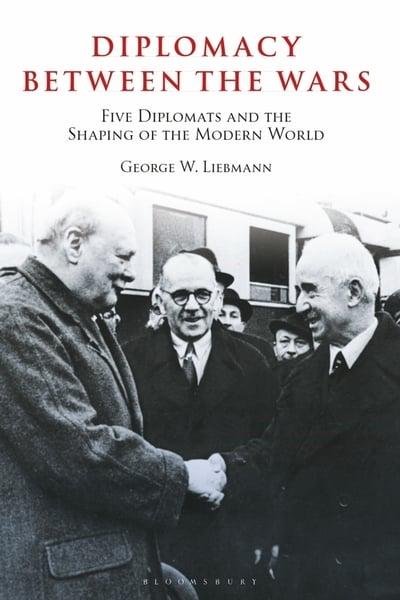 Diplomacy between the wars