The faith of remembrance
Marrano Labyrinths

In a series of intimate and searing portraits, Nathan Wachtel traces the journeys of the seventeenth- and eighteenth-century Marranos-Spanish and Portuguese Jews who were forcibly converted to Catholicism but secretly retained their own faith. Fleeing persecution in their Iberian homeland, some sought refuge in the Americas, where they established transcontinental networks linking the New World to the Old. The Marranos-at once Jewish and Christian, outsiders and insiders-nurtured their hidden beliefs within their new communities, participating in the economic development of the early Americas while still adhering to some of the rituals and customs of their ancestors. In a testament to the partial assimilation of these new arrivals, their faith became ever more syncretic, mixing elements of Judaism with Christian practice and theology. In many cases, the combination was fatal. Wachtel relies on inquisitorial archives of trials and executions to chronicle legal and religious prosecutions for heresy. From the humble Jean Vicente to the fabulously wealthy slave trafficker Manuel Bautista Perez, from the untutored Theresa Paes de Jesus to the learned Francisco Maldonado de Silva, each unforgettable figure offers a chilling reminder of the reach of the Inquisition. Sensitive to the lingering tensions within the Marrano communities, Wachtel joins the concerns of an anthropologist to his skills as a historian, and in a stunning authorial move, he demonstrates that the faith of remembrance remains alive today in the towns of rural Brazil. 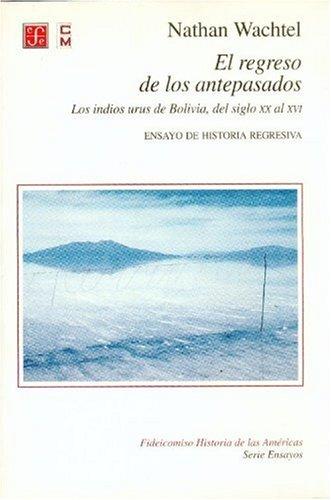