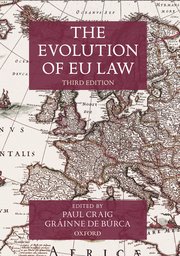 The evolution of EU Law

This last decade has been particularly turbulent for the EU. Beset by crises - the financial crisis, the rule of law crisis, the migration crisis, Brexit, and the pandemic - European Law has had to adapt and change in a way not previously seen.

First published in 1999, the goal then was to reflect on the important developments that had been made since the creation of the EEC. That goal has not changed. From EU Administrative Law through to the Regulation of Network Industries, each chapter in this seminal work assess the legal and political forces that have shaped the evolution of EU law.

With new chapters covering the Rule of Law, Judicial Reform, Brexit, Constitutional and Legal Theory, Refugee and Asylum law, and Data Governance, this third edition of The Evolution of EU Law is a must read for any student or academic of EU law.

The EU and the WTO

Law and new governance in the EU and US

The European Court of Justice 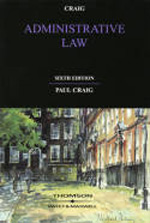 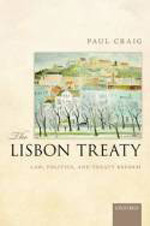