The European miracle
environments, economies and geopolitics in the History of Europe and Asia

Beginning with the integration of Latin America into the world trading system centered on Europe and North America during the century before 1930, this book explores the successes and failures of export-led growth. Using new data on exports and a simple model to explore the relationship between exports and growth, the author pays particular attention to the question that has most concerned policy-makers in Latin America: how to transfer growth in the export sector to the rest of the economy, raising living standards and real income per head. The author examines the routes through which Latin American republics extricated themselves from the debt problem in pursuit of a new version of export- led growth. Taking its narrative from the end of the colonial epoch to the present, this book provides a comprehensive balanced portrait of the factors affecting economic development in Latin America. INDICE 1. Latin American economic development: an overview 2. The struggle for national identity - from independence to mid-century 3. The export sector and the world economy: c.1850-1914 4. Export-led growth - the supply side 5. Export-led growth and the non-export economy 6. The First World War and its aftermath 7. Policy, performance, and structural change in the 1930s 8. War and the new international economic order 9. Inward-looking development in the postwar period 10. New trade strategies and debt-led growth 11. Debt, adjustment, and the shift to a new paradigm 12. Conclusions.

The political economy of european integration 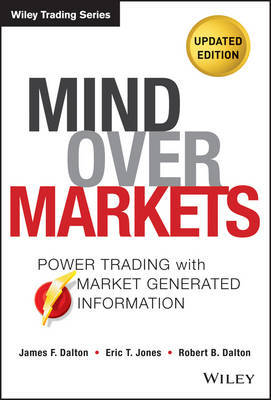