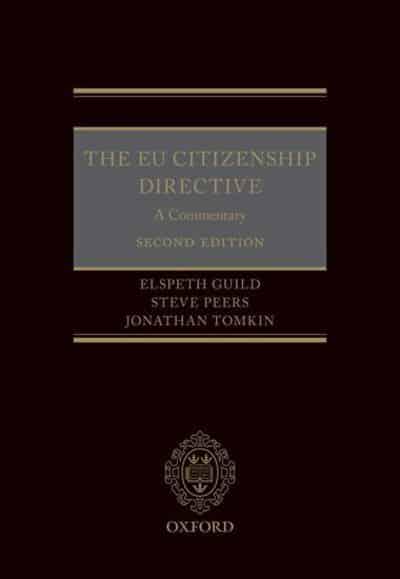 The EU citizenship directive
a commentary

The EU Citizenship Directive defines the right of free movement for citizens of the European Economic Area. It applies to EU citizens and their family members who move to another Member State. This might at first seem like a straightforward definition, but immediately questions arise. Who determines if a person is an EU citizen at all? What about dual citizens of two Member States, or of one Member State and a non-Member State (a 'third State')? What is the position of EU citizens who move to one Member State, and then return to their home Member State? This book provides a comprehensive commentary of the EU's Citizens' Directive tracing the evolution of the Directive's provisions, placing each article in its historical and legislative context. Special emphasis is placed on highlighting the connections and interactions between the Directive's constituent provisions so as to permit a global appreciation of the system of free movement rights to which the Directive gives effect. Each provision is annotated containing a detailed analysis of the case-law of the Court of Justice as well as of related measures impacting upon the Directive's interpretation including European Commission reports and guidelines on the Directive's implementation. This fully-updated new edition includes dscussion of relevant case law since the first edition, and has been expanded to include detailed discussion of rights of EU and UK citizens after Brexit in the withdrawal agreement. 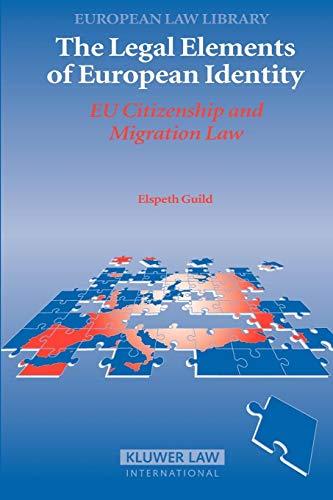 The legal elements of european identity

Security and migration in the 21st century

The EU charter of fundamental rights 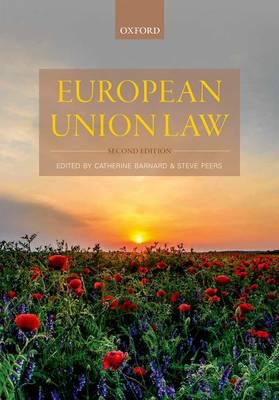