The end of the american century

This compelling and persuasive book is the first to explore all of the interrelated aspects of America's decline. Hard-hitting and provocative, yet measured and clearly written, The End of the American Century demonstrates the phases of social, economic, and international decline that mark the end of a period of world dominance that began with World War II. David S. Mason convincingly shows that the war on terror and the Iraq War have exacerbated American domestic weakness and malaise, and its image and stature in the world community. As the dynamic economies of India and China and the revitalized European Union overtake the United States, we will witness a fundamental transformation of the global scene. This transition will require huge adjustments for American citizens and political leaders alike, but in the end, Mason argues, Americans and the world will be better off with a more modest and interdependent United States. 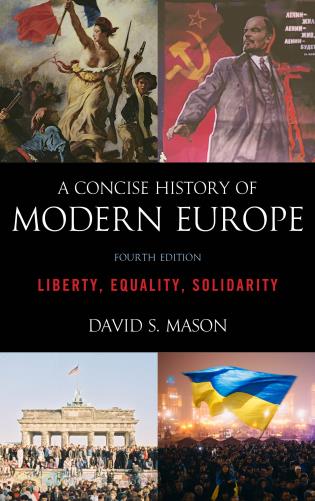 A concise history of Modern Europe