The end of diversity?
prospects for German and Japanese capitalism

After the devastation of World War II, Germany and Japan built national capitalist institutions that were remarkably successful in terms of national reconstruction and international competitiveness. Yet both "miracles" have since faltered, allowing US capital and its institutional forms to establish global dominance. National varieties of capitalism are now under intense pressure to converge to the US model. Kozo Yamamura and Wolfgang Streeck have gathered an international group of authors to examine the likelihood of convergence - to determine whether the global forces of Anglo-American capitalism will give rise to a single, homogeneous capitalist system. The chapters in this volume approach this question from five directions: international integration, technological innovation, labor relations and production systems, financial regimes and corporate governance, and domestic politics. In their introduction, Yamamura and Streeck summarize the crises of performance and confidence that have beset German and Japanese capitalism and revived the question of competitive convergence. The editors ask whether the two countries, confronted with the political and economic exigencies of technological revolution and economic internationalization, must abandon their distinctive institutions and the competitive advantages these have yielded in the past, or whether they can adapt and retain such institutions, thereby preserving the social cohesion and economic competitiveness of their societies. 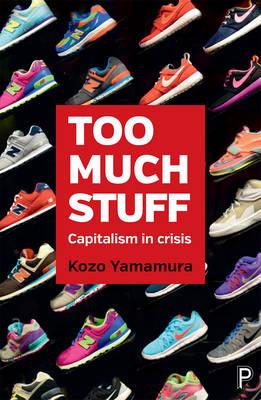