The emergence of probability
a philosophical study of early ideas about probability, induction and statistical inference

Historical records show that there was no real concept of probability in Europe before the mid-seventeenth century, although the use of dice and other randomizing objects was commonplace. Ian Hacking presents a philosophical critique of early ideas about probability, induction, and statistical inference and the growth of this new family of ideas in the fifteenth, sixteenth, and seventeenth centuries. The contemporary debates center around figures such as Pascal, Leibniz, and Jacques Bernoulli. Hacking invokes a wider intellectual framework involving the growth of science, economics, and the theology of the period. He argues that the transformations that made it possible for probability concepts to emerge have constrained all subsequent development of probability theory and determine the space within which philosophical debate on the subject is still conducted. First published in 1975, this edition includes a new introduction that contextualizes his book in light of new work and philosophical trends. 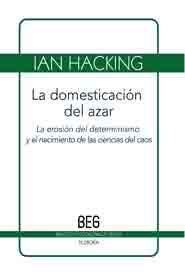 Why is there philosophy of mathematics at all? 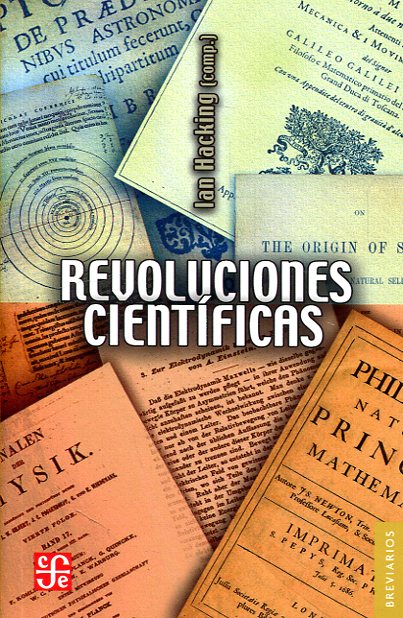