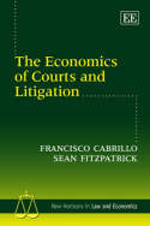 The economics of courts and litigation

Dissatisfaction with the working of courts is ubiquitous. Legal inertia and maladministration are the norm in many countries, with significant social and economic repercussions. No longer a theme delegated to the peripheries of economic analysis, the administration of justice is recognised by most economists as being of fundamental importance for economic development. This has also been acknowledged not just by academic scholars but by policymakers at all levels. The departing point for this book is the need for an analysis of the incentive structures facing key players in the courts and litigation process.The authors focus not only on structures pertaining to the common law tradition, but offer analysis of issues normally not found in the North-American literature, such as the Latin notary and the selection and values of judges in civil law systems. They propose an ample list of considerations for a reform agenda. Offering a comprehensive look at the incentives facing many key players in the administration of justice, the book will be of great interest to law and economics scholars, civil law professors, legal reformers, international development institutions and students thereof. 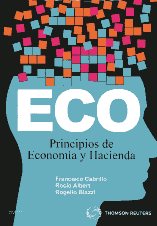 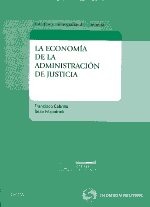 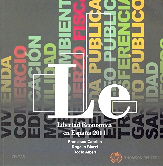