In this important new book the renowned historian Serge Gruzinski returns to two episodes in the sixteenth century which mark a decisive stage in global history and show how China and Mexico experienced the expansion of Europe. In the early 1520s, Magellan set sail for Asia by the Western route, Cortes seized Mexico and some Portuguese based in Malacca dreamed of colonizing China. The Aztec Eagle was destroyed but the Chinese Dragon held strong and repelled the invaders - after first seizing their cannon. For the first time, people from three continents encountered one other, confronted one other and their lives became entangled. These events were of great interest to contemporaries and many people at the time grasped the magnitude of what was going on around them. The Iberians succeeded in America and failed in China. The New World became inseparable from the Europeans who were to conquer it, while the Celestial Empire became, for a long time to come, an unattainable goal. Gruzinski explores this encounter between civilizations that were different from one another but that already fascinated contemporaries, and he shows that our world today bears the mark of this distant age. For it was in the sixteenth century that human history began to be played out on a global stage. It was then that connections between different parts of the world began to accelerate, not only between Europe and the Americas but also between Europe and China. This is what is revealed by a global history of the sixteenth century, conceived as another way of reading the Renaissance, less Eurocentric and more in tune with our age. 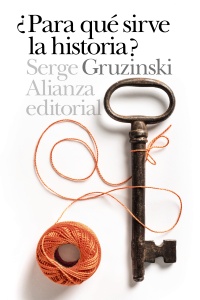 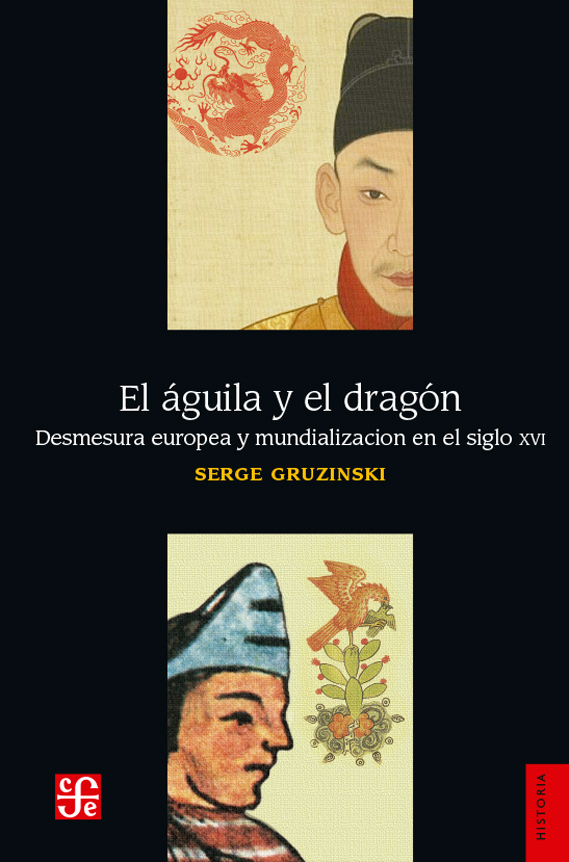 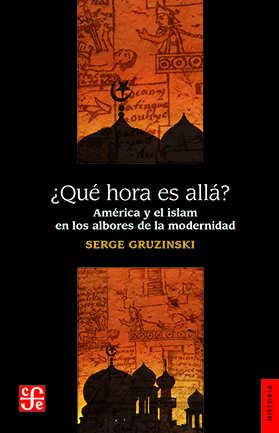