The death penalty
a worldwide perspective

The fifth edition of this highly praised study charts and explains the progress that continues to be made towards the goal of worldwide abolition of the death penalty. The majority of nations have now abolished the death penalty and the number of executions has dropped in almost all countries where abolition has not yet taken place. Emphasising the impact of international human rights principles and evidence of abuse, the authors examine how this has fuelled challenges to the death penalty and they analyse and appraise the likely obstacles, political and cultural, to further abolition. They discuss the cruel realities of the death penalty and the failure of international standards always to ensure fair trials and to avoid arbitrariness, discrimination and conviction of the innocent: all violations of the right to life. They provide further evidence of the lack of a general deterrent effect; shed new light on the influence and limits of public opinion; and argue that substituting for the death penalty life imprisonment without parole raises many similar human rights concerns.

This edition provides a strong intellectual and evidential basis for regarding capital punishment as undeniably cruel, inhuman and degrading. Widely relied upon and fully updated to reflect the current state of affairs worldwide, this is an invaluable resource for all those who study the death penalty and work towards its removal as an international goal. 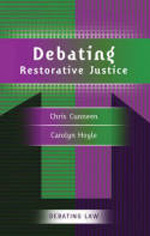 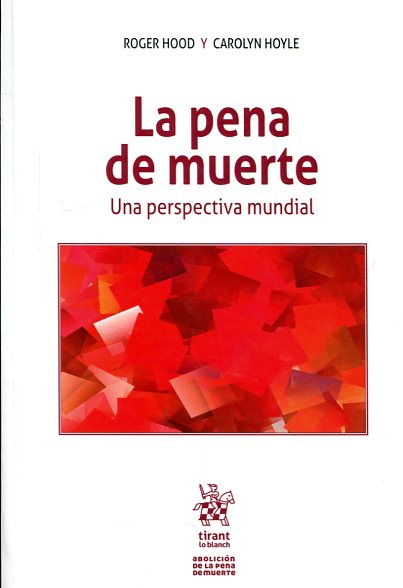