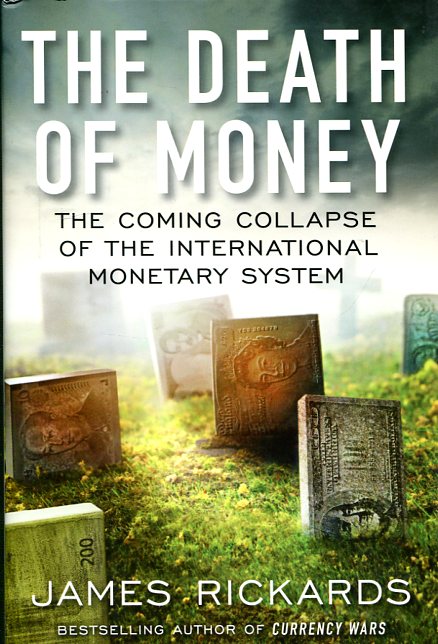 “The next financial collapse will resemble nothing in history. . . . Deciding upon the best course to follow will require comprehending a minefield of risks, while poised at a crossroads, pondering the death of the dollar.”

The international monetary system has collapsed three times in the past hundred years, in 1914, 1939, and 1971. Each collapse was followed by a period of tumult: war, civil unrest, or significant damage to the stability of the global economy. Now James Rickards, the acclaimed author of Currency Wars, shows why another collapse is rapidly approaching—and why this time, nothing less than the institution of money itself is at risk.
The American dollar has been the global reserve currency since the end of the Second World War. If the dollar fails, the entire international monetary system will fail with it. No other currency has the deep, liquid pools of assets needed to do the job.

Optimists have always said, in essence, that there’s nothing to worry about—that confidence in the dollar will never truly be shaken, no matter how high our national debt or how dysfunctional our government. But in the last few years, the risks have become too big to ignore. While Washington is gridlocked and unable to make progress on our long-term problems, our biggest economic competitors—China, Russia, and the oilproducing nations of the Middle East—are doing everything possible to end U.S. monetary hegemony. The potential results: Financial warfare. Deflation. Hyperinflation. Market collapse. Chaos. 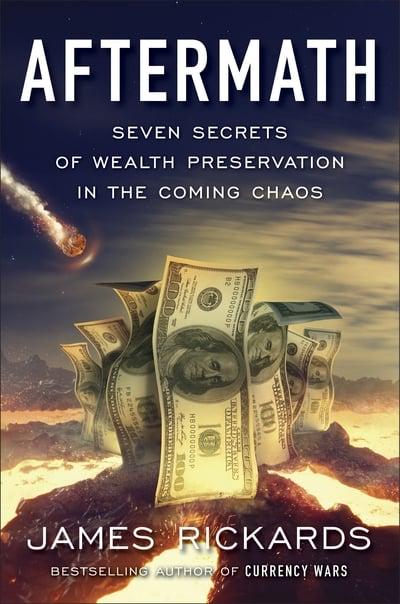