The culture of cursilería
bad taste, kitsch, and class in modern Spain

The Spanish terms cursi and cursilería are not easily translated, but they refer to a cultural phenomenon widely prevalent in Spanish society since the nineteenth century. Like "kitsch," cursi evokes bad taste, but it also suggests one who has pretensions of refinement and elegance without possessing them. In The Culture of Cursilería, Noël Valis examines the social meanings of cursi, viewing it as a window into modern Spanish history and particularly into the development of middle- class culture 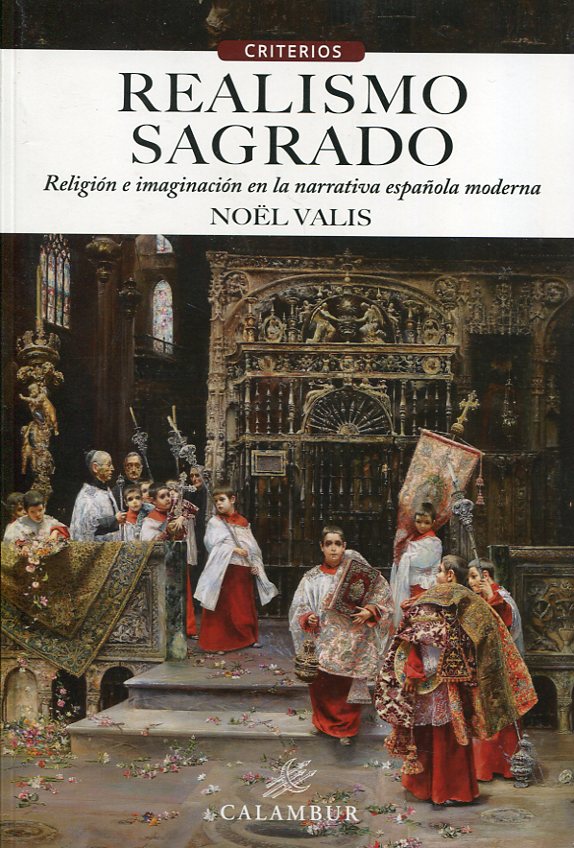