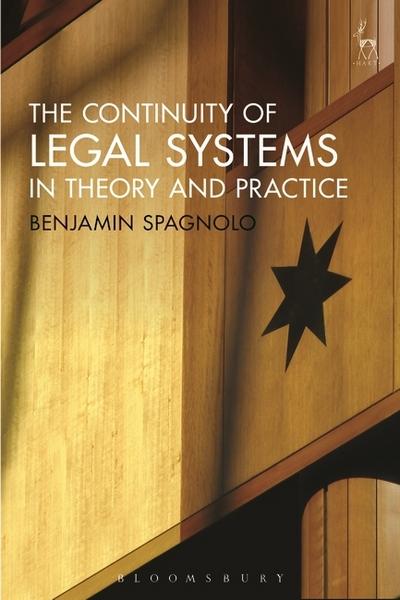 The continuity of legal systems in theory and practice

The Continuity of Legal Systems in Theory and Practice examines a persistent and fascinating question about the continuity of legal systems: when is a legal system existing at one time the same legal system that exists at another time? The book's distinctive approach to this question is to combine abstract critical analysis of two of the most developed theories of legal systems, those of Hans Kelsen and Joseph Raz, with an evaluation of their capacity, in practice, to explain the facts, attitudes and normative standards for which they purport to account. That evaluation is undertaken by reference to Australian constitutional law and history, whose diverse and complex phenomena make it particularly apt for evaluating the theories' explanatory power. In testing whether the depiction of Australian law presented by each theory achieves an adequate 'fit' with historical facts, the book also contributes to the understanding of Australian law and legal systems between 1788 and 2001. By collating the relevant Australian materials systematically for the first time, it presents the case for reconceptualising the role of Imperial laws and institutions during the late nineteenth and early twentieth centuries, and clarifies the interrelationship between Colonial, State, Commonwealth and Imperial legal systems, both before and after Federation. 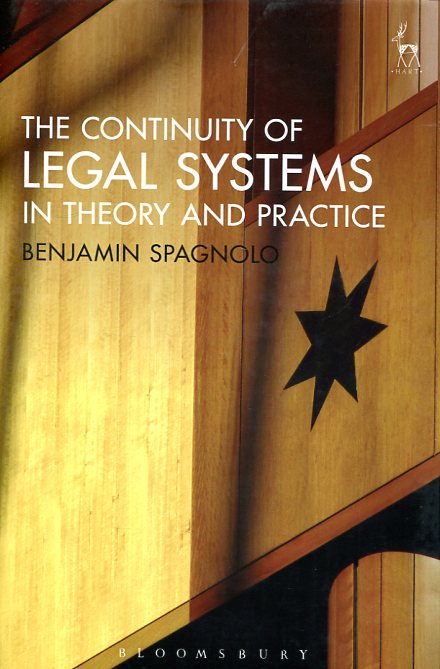 The continuity of legal sustems in theory and practice