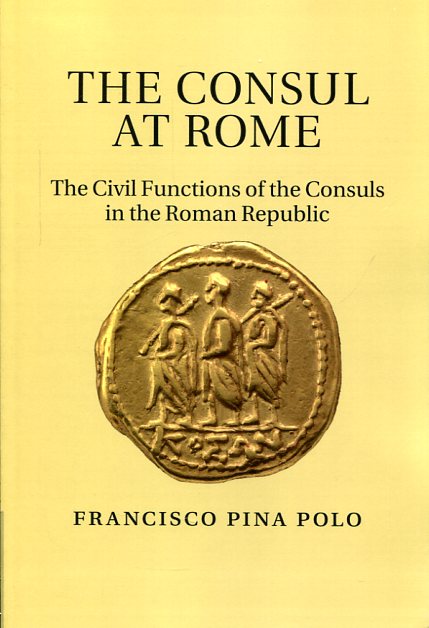 In modern times there have been studies of the Roman Republican institutions as a whole as well as in-depth analyses of the senate, the popular assemblies, the tribunate of the plebs, the aedileship, the praetorship and the censorship. However, the consulship, the highest magistracy of the Roman Republic, has not received the same attention from scholars. The purpose of this book is to analyse the tasks that consuls performed in the civil sphere during their term of office between the years 367 and 50 BC, using the preserved ancient sources as its basis. In short, it is a study of the consuls 'at work', both within and outside the city of Rome, in such varied fields as religion, diplomacy, legislation, jurisdiction, colonisation, elections, and day-to-day politics. Clearly and accessibly written, it will provide an indispensable reference work for all scholars and students of the history of the Roman Republic. 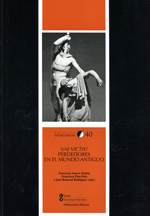 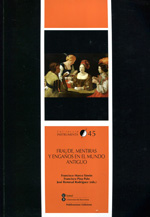