The recently enacted Treaty on the Stability, Coordination and Governance of the Economic and Monetary Union (generally referred to as the Fiscal Compact) has introduced a "golden rule", which is a detailed obligation that government budgets be balanced. Moreover, it requires the 25 members of the EU which signed the Treaty in March 2012, to incorporate this "golden rule" within their national Constitutions. This requirement represents a major and unprecedented development, raising formidable challenges to the nature and legitimacy of national Constitutions as well as to the future of the European integration project. This book analyses the new constitutional architecture of the European Economic and Monetary Union (EMU), examines in a comparative perspective the constitutionalization of budgetary rules in the legal systems of the Member States, and discusses the implications of these constitutional changes on the future of democracy and integration in the EU. By combining insights from law and economics, comparative institutional analysis and legal theory, the book offers a comprehensive survey of the constitutional incorporation of new fiscal and budgetary rules across Europe and a systematic normative discussion of the legitimacy issues at play. It thus contributes to a better understanding of the Euro-crisis, of the future of the EU, and the reforms needed towards a deeper and genuine EMU.

Euthanasia and Law in Europe

Practice and theory in comparative Law 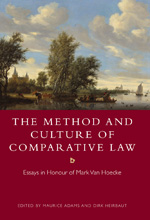 The method and culture of comparative Law 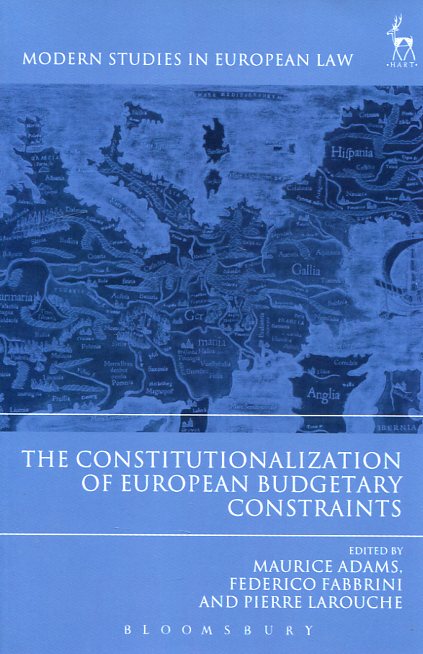 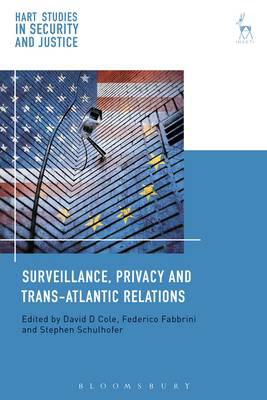 Economic analysis of the DCFR