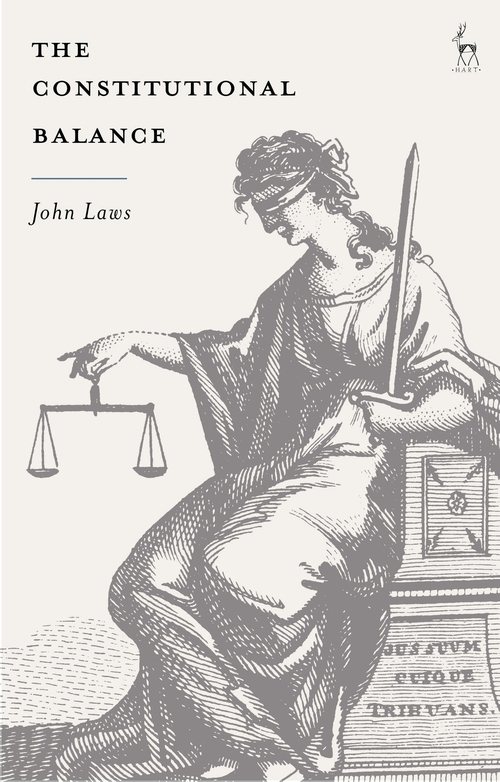 In The Constitutional Balance Sir John Laws has left a vivid and timely commentary on one of the most pressing issues in the legal world today.

The debate continues whether or not judges venture too far into issues of Government policy, and whether or not there are any limits on the power of the executive and the legislature to propose and enact legislation that unduly restricts fundamental freedoms in a democratic society subject to the rule of law.

Sir John Laws examines the relationship between constitutional fundamentals and values. He finds basic ideals of reason, fairness and the presumption of liberty in the common law, and recognises that a democratically accountable executive and legislature must be able to make policy and enact and implement legislation to pursue social goals. The courts then interpret the laws. As Sir John puts it – “The meeting of Parliament and the common law, in the crucible of statutory interpretation, is close to the core of [the constitutional balance]”.

These fundamental values can compete with each other, giving rise to tensions within and between key state institutions, in particular the executive and the judiciary. A 'constitutional balance' between them must be found if the constitution is to function properly, each institution is to understand the proper extent and limits of its authority, and the rule of law is to be maintained. Sir John draws on his life-long experience as a barrister, judge and academic, and on case-law and learning, to explain in vibrant and engaging terms how such a 'constitutional balance' might be achieved.

Introduction
I. The Vice of Ideology
II. Three Aspects of the Human Condition
III. Three Constitutional Fundamentals: The Constitutional Balance
IV. The Scheme of the Book
V. Reflections
1. The Rule of Law
I. Two Meanings of the Rule of Law
II. The Rule of Law – Where Next?
III. Independent and Impartial Adjudication
IV. Beyond the Th in Theory
V. Unison v Lord Chancellor
VI. Two Basics: Normative Statutory Interpretation and the Individual's Autonomy
VII. Possible Objections
VIII. Examples
IX. Conclusions
2. Democracy
I. The Virtue of Democracy (1): Failed Candidates
II. The Virtue of Democracy (2): Its True Virtue
III. Referendums
IV. Conclusion – Restraint
3. Two Moralities
I. The Nature of the Two Moralities
A. The Natural Provinces of Courts and Government
B. The Two Philosophies are Apt to their Respective Spheres
C. The Methods of Courts and Government are Suited to their Respective Moralities
D. The Two Moralities and the Constitutional Balance
II. Trespass
A. Criminal Law
B. Trespass by Government
C. Trespass by Courts
III. Justice
IV. Postscript
4. The Common Law
I. Constitutions
II. Statute Law
III. The Common Law and Statutory Interpretation
IV. The Constitutional Balance
V. The Methods of the Common Law
A. Precedent
B. Experiment
C. History
D. Distillation
E. Conclusions
5. Reason, Fairness and the Presumption of Liberty
I. Reason – Wednesbury and Proportionality
A. Wednesbury
i. A Variable Standard of Review
B. Proportionality
II. Fairness – Ridge v Baldwin; Legitimate Expectation
A. Ridge v Baldwin
B. Legitimate Expectation
C. Overriding Public Interest
III. The Presumption of Liberty
A. Two Propositions
B. The Presumption of Liberty and the Rule of Law
C. The Principle of Minimal Interference
IV. Postscript – Forerunners of Judicial Review
6. Finding the Edge: Judicial Deference
I. Introductory Cases
II. Lord Hoffmann in the ProLife Case
III. Why Should the Courts Defer to Democratic Power?
7. Two Mistakes: Parliamentary Intent and the Ultra Vires Doctrine
I. The Intention of Parliament
A. The Type-Token Distinction
B. Can Parliamentary Intention be Saved? (1)
C. Can Parliamentary Intention be Saved? (2)
i. Pepper v Hart
ii. Interpreting Contracts and Statutes
D. Intent and Purpose
E. An Irony
F. The Constitutional Principles
II. The Ultra Vires Doctrine
A. The Nature of the Ultra Vires Doctrine
B. Objections to the Ultra Vires Doctrine
C. Modified Ultra Vires
D. Shortcomings of the Modified Theory
8. The Sovereignty of Parliament
I. Constitutional Statutes and Implied Repeal
II. The Nature of Parliamentary Sovereignty
III. Assaults on the Constitutional Balance
IV. Auctoritas and Imperium
9. Human Rights, Free Thought and Expression
I. Human Rights
A. Problems for the Constitutional Balance: The ECHR and the Strasbourg Jurisprudence
B. The Human Rights Act
C. Consequences
D. The Ullah Case
E. Ullah in Retreat
II. Free Thought and Expression
A. Free Expression under Attack
B. Offensive Speech
C. Religion
i. The McFarlane Case 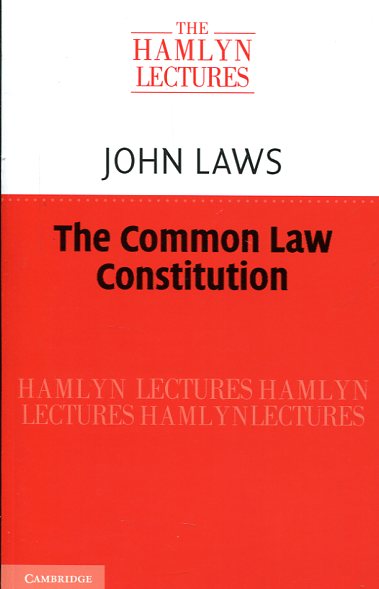