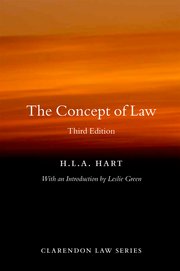 The concept of law

Fifty years on from its original publication, HLA Hart's The Concept of Law is widely recognized as the most important work of legal philosophy published in the twentieth century, and remains the starting point for most students coming to the subject for the first time.

In this third edition, Leslie Green provides a new introduction that sets the book in the context of subsequent developments in social and political philosophy, clarifying misunderstandings of Hart's project and highlighting central tensions and problems in the work.

ÍNDICE:
Introduction, Leslie Green
1: Persistent Questions
2: Laws, Commands, and Orders
3: The Variety of Laws
4: Sovereign and Subject
5: Law as the Union of Primary and Secondary Rules
6: The Foundations of a Legal System
7: Formalism and Rule-Scepticism
8: Justice and Morality
9: Laws and Morals
10: International Law
Postscript, Penelope A. Bulloch and Joseph Raz (editors)

Essays on the modern law of war

The contemporary Law of armed conflict 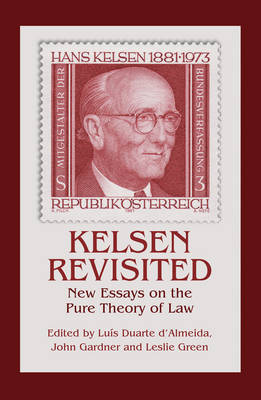 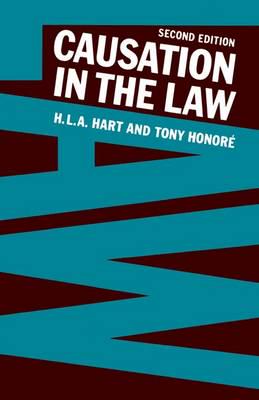 Causation in the Law 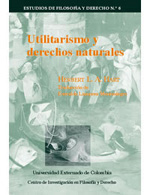 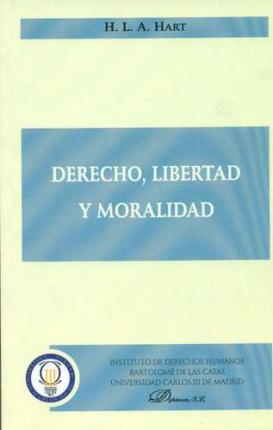