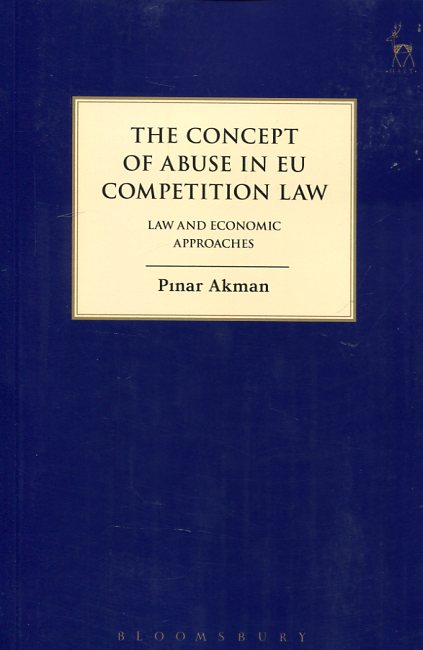 The objective(s) of Article 102 TFEU, what exactly makes a practice abusive and the standard of harm under Article 102 TFEU have not yet been settled. This lack of clarity creates uncertainty for businesses and raises an important question of legitimacy. This book inquires into the possible objectives of Article 102 TFEU and proposes a modern approach to interpreting 'abuse'. In doing so, it establishes an overarching concept of 'abuse' that conforms to the historical roots of the provision, to the text of the provision itself and to modern economic thinking on unilateral conduct. This book therefore inquires into what Article 102 TFEU is about, what it can be about and what it should be about. The book demonstrates that the separation of exploitative abuse from exclusionary abuse is artificial and unsound. It examines the roots of Article 102 TFEU and the historical context of the adoption of the Treaty, the case law, policy and literature on exploitative abuses and, where relevant, on exclusionary abuses. The book investigates potential objectives, such as fairness and welfare, as well as potential conflict between such objectives. Finally, it critically assesses the European Commission's modernisation of Article 102 TFEU, before proposing a reformed approach to 'abuse' which is centred on three necessary and sufficient conditions: exploitation, exclusion and a lack of an increase in efficiency.

The concept of abuse in EU competition Law