The chaldean account of Genesis
containing the Description of the Creation, the Fall of Man, the Deluge, the Tower of Babel, the Desruction of Sodom, the Times of the Patriarchs, and Nimrod

The Assyriologist George Smith (1840-76) was trained originally as an engraver, but was enthralled by the discoveries of Layard and Rawlinson. He taught himself cuneiform script, and joined the British Museum as a 'repairer' or matcher of broken cuneiform tablets. Promotion followed, and after one of Smith's most significant discoveries among the material sent to the Museum - a Babylonian story of a great flood - he was sent to the Middle East, where he found more inscriptions which contained other parts of the epic tale of Gilgamesh. In 1876, shortly before his early death, Smith published this work, which drew extraordinary parallels between much earlier cuneiform documents and the biblical book of Genesis. The book was both controversial and very successful. The second edition, reissued here, was published in 1880, with corrections and additional material provided by Archibald Sayce (1846-1933), which reflected recent advances in Middle Eastern studies. 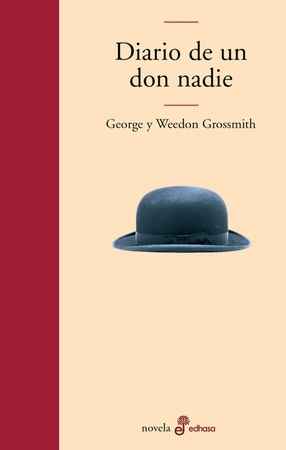