The central Asian economies since independence

The 9/11 attacks, the U.S. invasion of Afghanistan, and the oil boom of recent years have greatly increased the strategic importance of resource-rich Central Asia, making an understanding of its economic - and therefore political - prospects more important than ever. In "The Central Asian Economies Since Independence", Richard Pomfret provides a concise and up-to-date analysis of the huge changes undergone by the economies of Kazakhstan, the Kyrgyz Republic, Tajikistan, Turkmenistan, and Uzbekistan since the collapse of the Soviet Union in 1991. The book assesses the economic prospects of each country, and the likelihood that economic conditions will spur major political changes. With independent chapters on each country, and chapters analyzing their comparative economic performance, the book highlights similarities and differences. Facing common problems caused by the breakdown of Soviet economic relations and the hyperinflation of the early 1990s, these countries have taken widely divergent paths in the transition from Soviet central planning to more market-based economies. The book ends in 2005 with the bloodless Kyrgyz revolution and the violence in Uzbekistan, which signaled the end of the region's political continuity. Throughout the book, Pomfret emphasizes the economic forces that foster political instability - from Kazakhstan's resource boom and Turkmenistan's lack of reform to Tajikistan's abject poverty.

The Age of Equality 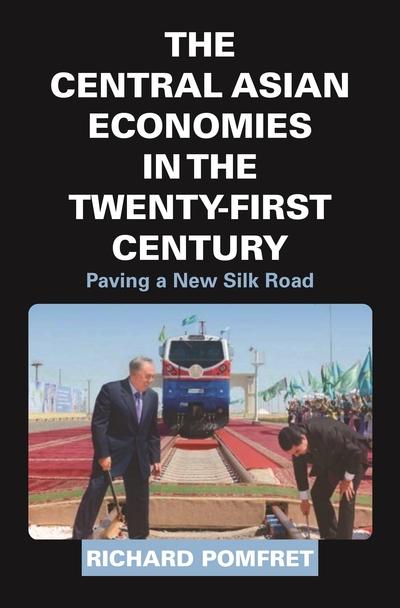 The central asian economies in the Twenty-First Century