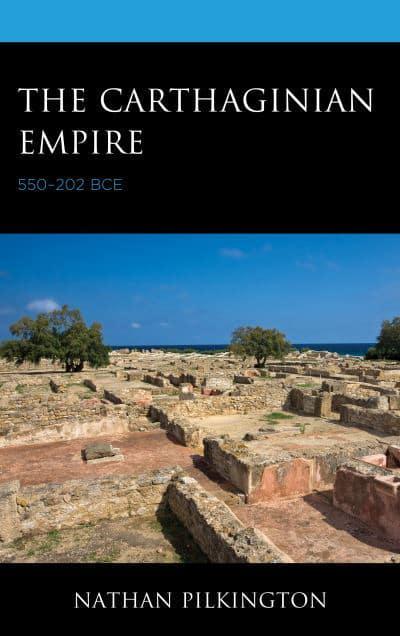 The Carthaginian Empire: 550 - 202 BCE argues for a new history of the Phoenician polity. In contrast to previous studies of the Carthaginian Empire that privileged evidence from Greco-Roman sources, Nathan Pilkington bases his study on evidence preserved in the archaeological and epigraphic records of Carthage and its colonies and dependencies. Using this evidence, Pilkington demonstrates that the Carthaginian Empire of the 6th- 4th centuries BCE - as recovered archaeologically and epigraphically - bears little resemblance to currently accepted historical reconstructions. He then presents an independent archaeological and epigraphic reconstruction of the Carthaginian Empire. In this presentation, the author argues that the Carthaginian Empire developed later, chronologically, and was less extensive, geographically, than reconstructions based on the Greco-Roman source tradition suggest. Pilkington further shows that Carthage developed a similar infrastructure of imperial power to those developed in Rome and Athens. Like its contemporaries, Carthage used colonization, the establishment of metropolitan political institutions at dependent polities, and the reorganization of trade into a metropolitan hub-and-spoke system to develop imperial control over subordinated territories.