The Cambridge history of christianity. Vol. 6
reform and expansion, 1500-1660

This authoritative volume presents the history of Christianity from the eve of the Protestant Reformation to the height of Catholic Reform. In addition to in-depth coverage of the politics and theology of various reform movements in the sixteenth century, this book discusses at length the impact of the permanent schism on Latin Christendom, the Catholic responses to it, and the influence on the development of the Orthodox churches. This comprehensive and comparative overview covers the history of society, politics, theology, liturgy, religious orders, and art in the lands of Latin Christianity. In thirty chapters written by an international team of contributors the volume expands the boundaries of inquiry to the relationship between Christianity and non-Christian religions - Judaism, Hinduism, and Buddhism - both in Europe and in the non-European world.

The world of Catholic Renewal

A companion to the reformation world 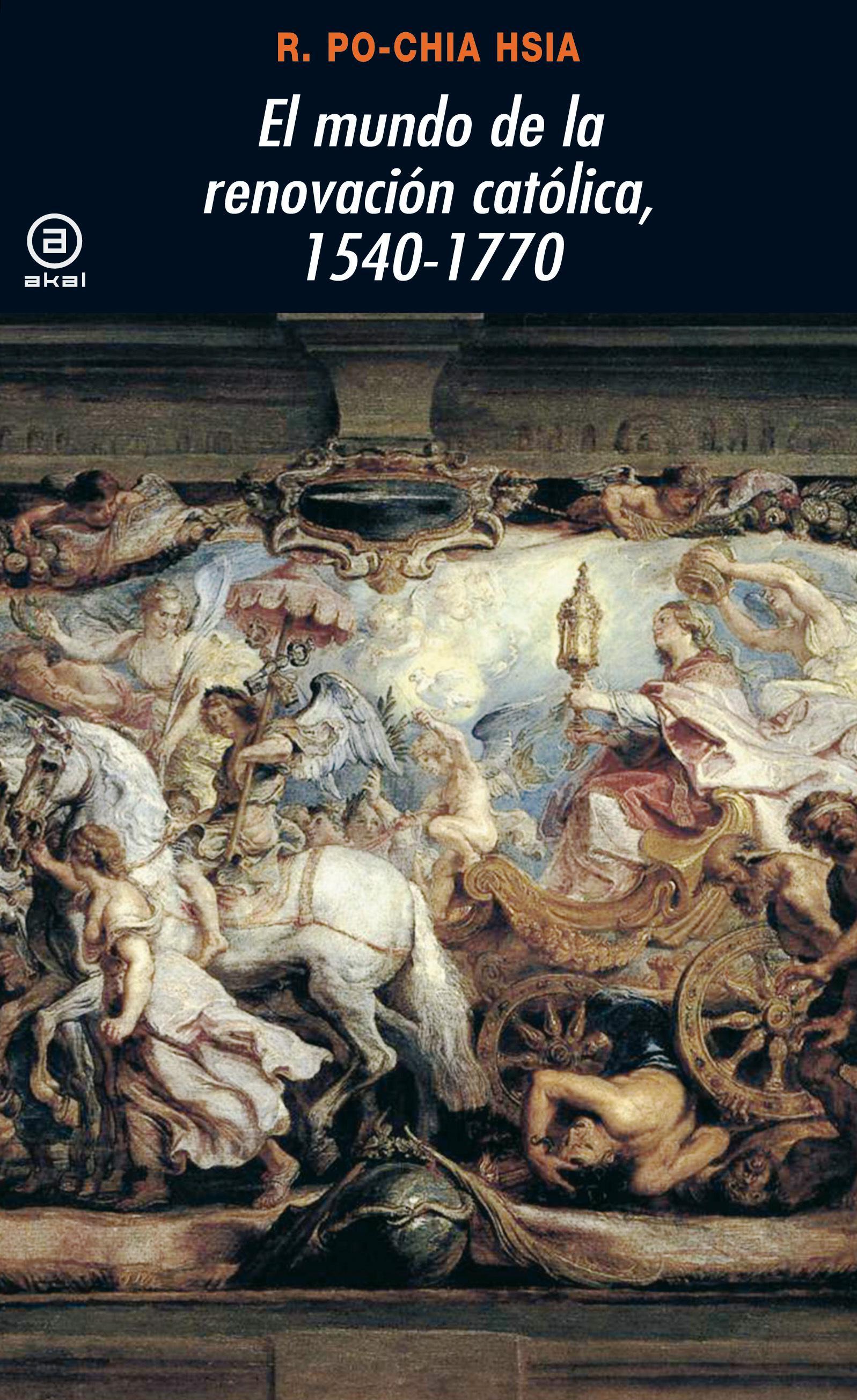