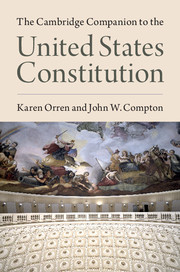 The Cambridge Companion to the United States Constitution

This Companion provides a broad, historically informed introduction to the study of the US constitutional system. In place of the usual laundry lists of cases, doctrines, and theories, it presents a picture of the constitutional system in action, with separate sections devoted to constitutional principles, organizational structures, and the various legal and extra-legal 'actions' through which litigators and average citizens have attempted to bring about constitutional change. Finally, the volume covers a number of subjects that are rarely discussed in works aimed at a general audience, but which are critical to ensuring that constitutional rights are honored in the day-to-day lives of citizens. These include standing and causes of action, suits against officeholders, and the inner workings of the Foreign Intelligence Surveillance Court (FISC). This Companion places present-day constitutional controversies in historical context, and offers insights from a range of disciplines, including history, political science, and law.

Provides an accessible, non-technical overview of major constitutional controversies
Links historical developments in American constitutionalism to present-day debates
Brings together scholars from a range of disciplines, including law, political science, and history 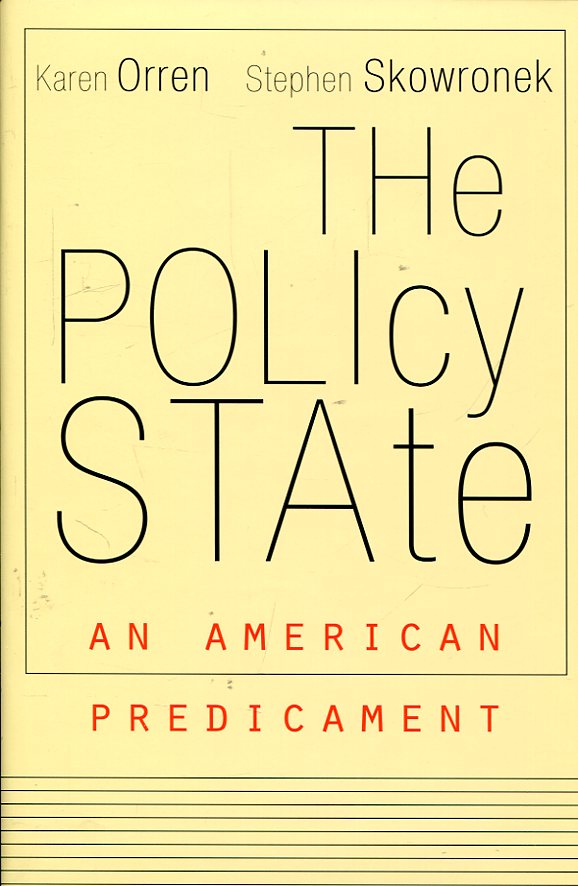