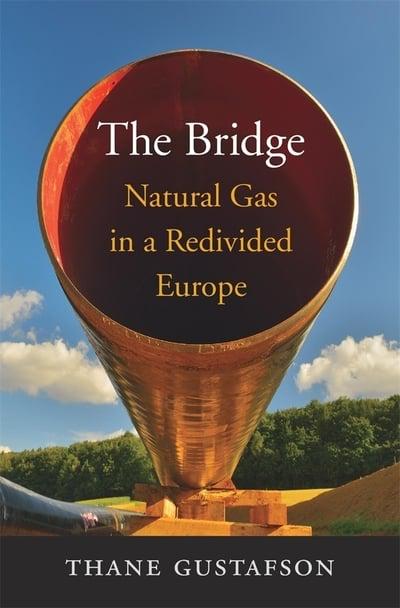 The bridge
natural gas in a redivided Europe

Three decades after the fall of the Berlin Wall and the breakup of the Soviet empire, the West faces a new era of East-West tensions. Any vision of a modern Russia integrated into the world economy and aligned in peaceful partnership with a reunited Europe has abruptly vanished.

Two opposing narratives vie to explain the strategic future of Europe, one geopolitical and one economic, and both center on the same resource: natural gas. In The Bridge, Thane Gustafson, an expert on Russian oil and gas, argues that the political rivalries that capture the lion's share of media attention must be viewed alongside multiple business interests and differences in economic ideologies. With a dense network of pipelines linking Europe and Russia, natural gas serves as a bridge that unites the region through common interests.

Tracking the economic and political role of natural gas through several countries-Russia and Ukraine, the United Kingdom, Germany, the Netherlands, and Norway-The Bridge details both its history and its likely future. As Gustafson suggests, there are reasons for optimism, but whether the "gas bridge" can ultimately survive mounting geopolitical tensions and environmental challenges remains to be seen. 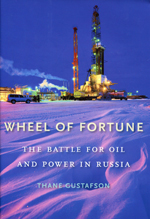 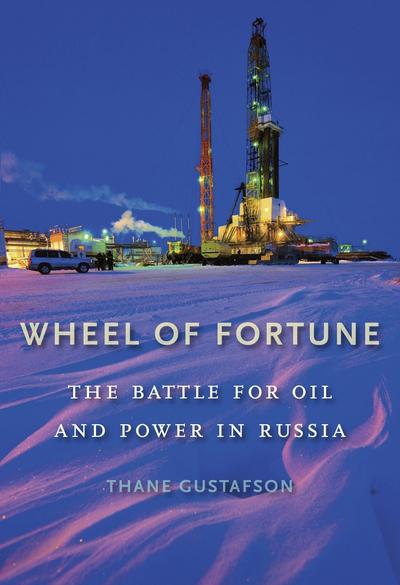