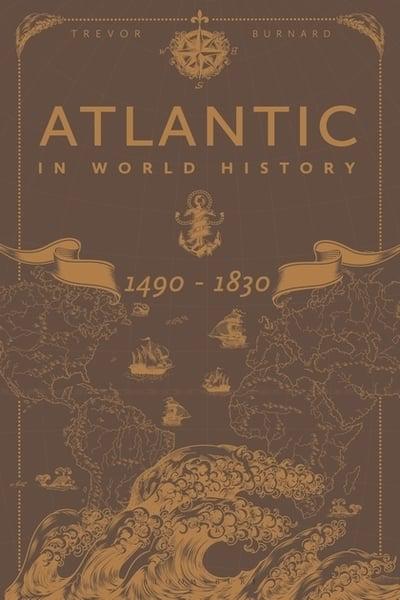 The Atlantic in World History, 1490-1830 looks at the historical connections between four continents - Africa, Europe, North America and South America - through the lens of Atlantic history. It shows how the Atlantic has been more than just an ocean: it has been an important site of circulation and transmission, allowing exchanges and interchanges which have profoundly shaped the development of the world. Divided into four thematic sections, Trevor Burnard's sweeping yet concise narrative covers the period from the voyages of Columbus to the New World in the 1490s through to the end of the Age of Revolutions around 1830. It deals with key topics including the Columbian exchange, Atlantic slavery and abolition, war as a global phenomenon, the Age of Revolution, religious conversion, nation-building, trade and commerce and intellectual movements such as the Enlightenment. Rather than focusing on the 'rise of the West', Burnard stresses the interactive nature of encounters between various parts of the world, setting local case studies within his broader interconnected narrative. Written by a leading historian of Atlantic history, and including further reading lists, images and maps as well as a companion website featuring discussion questions, timelines and primary source extracts, this is an essential book for students of Atlantic and world history.

The Routledge History of Slavery 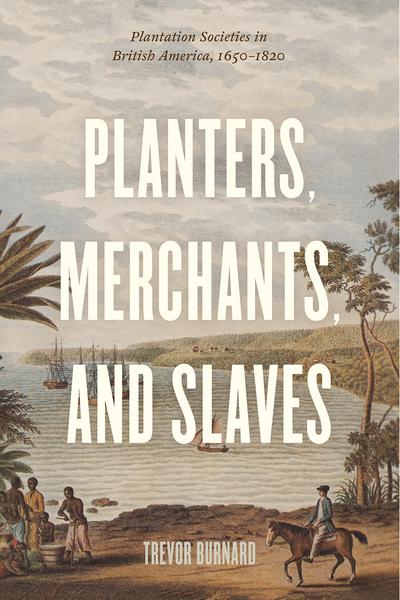