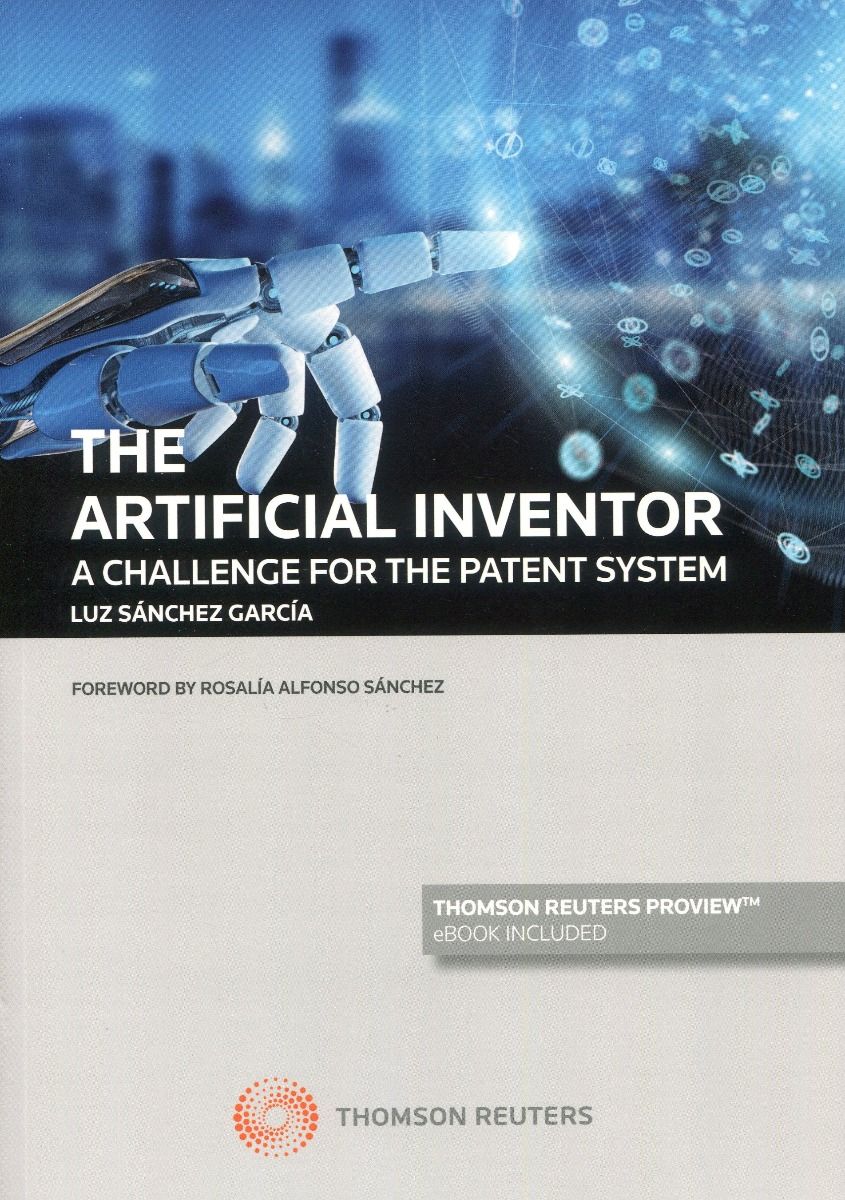 The artificial inventor
a challenge for the patent system

The book contains a rigorous and well-documented approach to the new concept of “Artificial inventor”. From a Patent Law perspective, it raises all the legal problems that the classic treatment of inventions entails when they are produced by artificial entities, and it proposes an innovative framework for its adequate protection. The Artificial Inventor is, indeed, a groundbreaking work; a challenge for the Patent System courageously addressed, and it stands as an essential reference.

AN APPROACH TO ARTIFICIAL INTELLIGENCE AND ROBOTICS

2.Background and Evolution of AI as a Scientific Discipline

3.Conceptual delimitation and branches of AI

1.Robotics as a category of AI

1.2.Comparative panorama of the robotics sector

C.Robotics in the United States

2.Civil law and robotics. Towards a european regulation

2.2.The European Parliament Resolution of 16 February 2017

A.On the need to regulate the new technological reality

B.On the principles and limits of the regulation of the new technological reality

C.About Research and Innovation in robotics

F.Especially, on the Civil liability of robots

1.About the Artificial Intelligent agent

2.On the conscience [and consciousness] of the AIA

3.About autonomous decision making. The lack of will and «sentience» of AIA

III.Attempting a legal characterization of AIAS

1.The condition of person

2.The legal personality of companies

3.The legal treatment of animals

4.The «subjectivation» of things

V.The AIA: between subject and instrument. Its consideration as a Performance Imputation Center (PIC)

II.On whether inventions generated by AIA deserve to be protected by patent

III.A reference: the AIA as author

IV.The AIA as an inventor

INVENTIONS GENERATED BY AN AIA. A PROPOSAL FOR A LEGAL REGIME

1.Concept and raison d’être of the ICC Test

2.Procedural aspects of the ICC Test

III.Inventions generated by AIAs. Its patentability

1.1.Exclusions from and exceptions to patentability

2.Special attention to the «inventive step» in inventions generated by an AIA. The «expert system in the art»

IV.Ownership of the inventions generated by an AIA

1.Previous identification of the participants in the conception of the invention

2.Classification of inventions generated by an AIA. An ownership regime proposal

2.1.Inventions belonging to the creator of the AIA

2.2.Inventions belonging to the AIA user

2.3.Inventions belonging to the AIA

1.The rationale of a Registry of AIAs

2.Proposal of a legal regime for a Registry of AIAs

2.1.Concept and objective delimitation of the Registry of AIAs

2.2.Mandatory registration of the AIA

2.3.Characteristic features of the Registry of AIAs

A.The Registry of AIAs as a legal registry

C.Territorial scope of the Registry of AIAs

VI.A fund for the management of inventions generated by an AIA

1.The fund for the management of inventions and its design

2.Endowment and destination of the fund for the management of inventions

3.Proof of the fund for the management of inventions 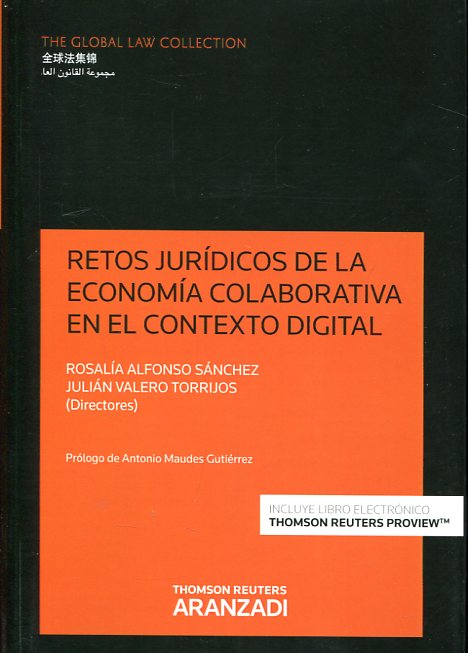 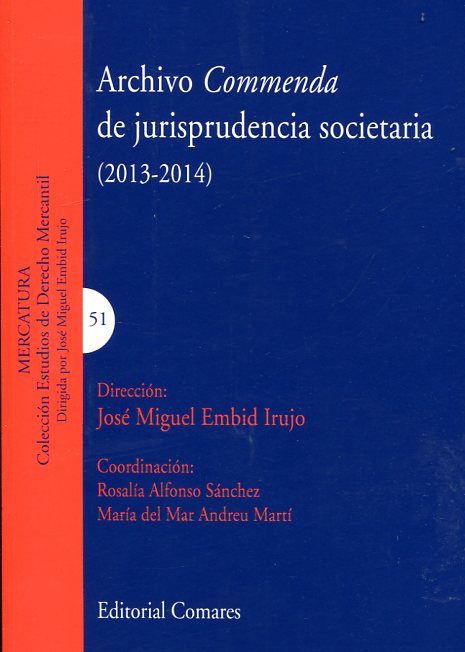 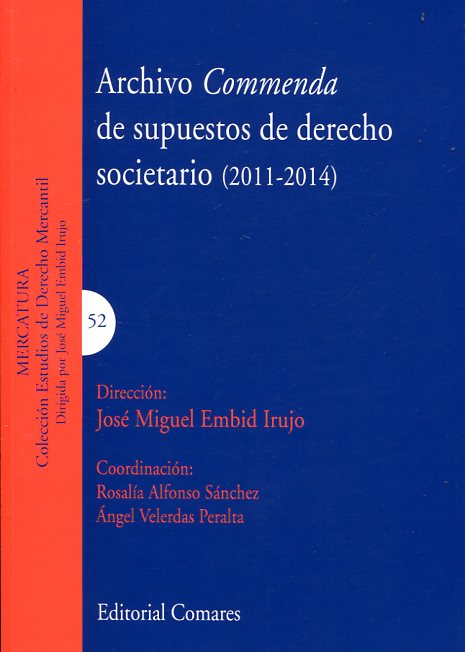 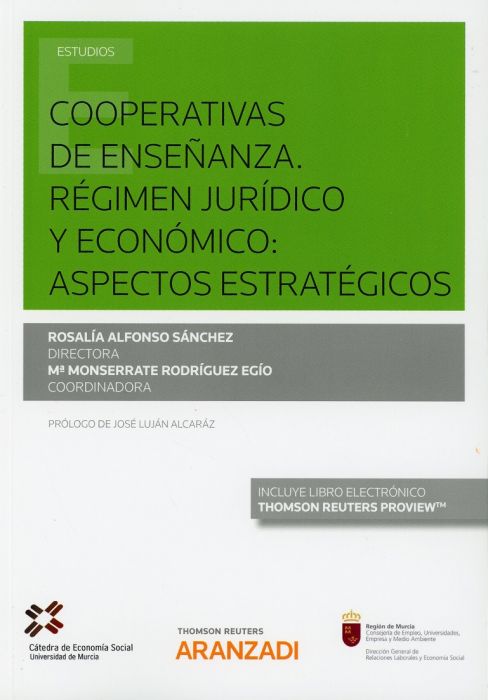 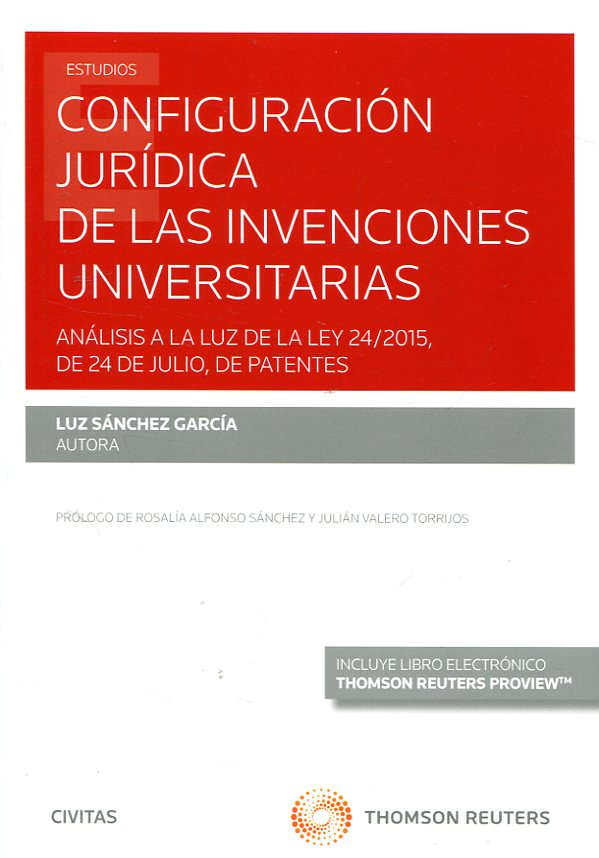 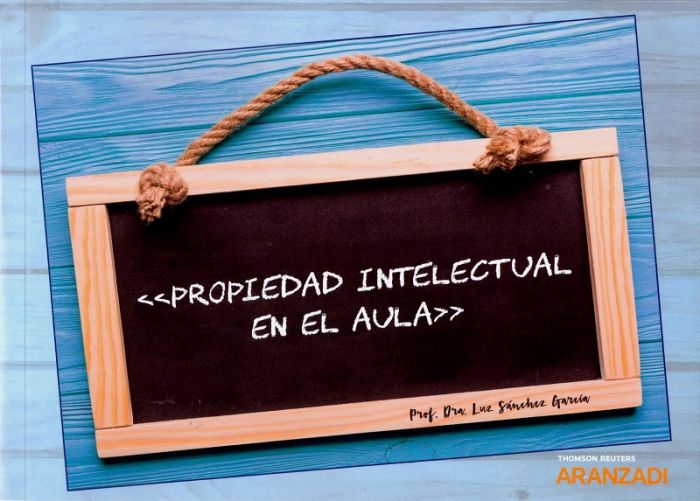 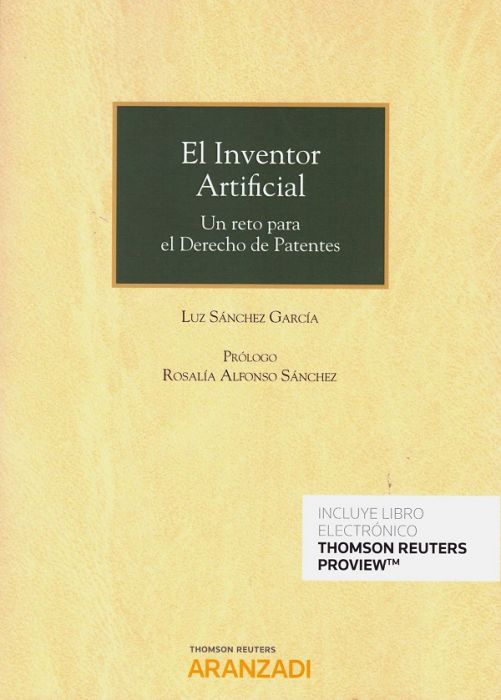