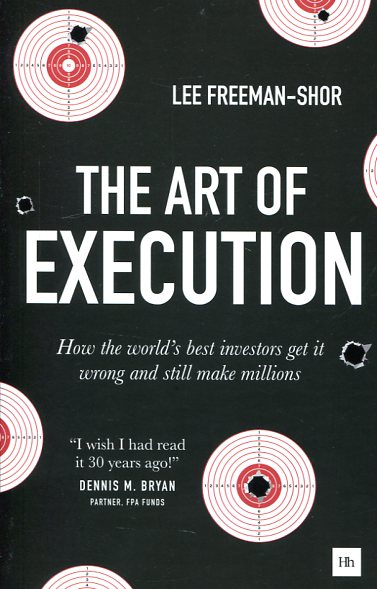 It was only intended to make money, but it turned out to be the perfect experiment for discovering the true secrets of investing. Over a period of seven years running a 'best ideas' fund, Lee Freeman-Shor gave $5bn to 50 of the world's top investors to invest exclusively in their most powerful money-making ideas. These were some of the greatest minds at work in the markets today - from European hedge fund managers to Wall Street legends. In the end, most made money for him - but not as he had expected. It turned out that half of the best investing ideas in the world were wrong. In fact, the most successful of his investors were completely mistaken two thirds of the time. There was no such thing as a Midas touch; flipping a coin was a better decision-making method than relying on decades of investing experience. The data also revealed that research didn't matter. Nor did originality. Nor a highly developed network. Dozens of similar revelations shook Freeman-Shor's understanding of investment to the core, and ultimately revealed what really makes or breaks any investor: their hidden habits of execution.This book lays bare the ins and outs of those habits for the first time, backed up with real-life data, case studies and stories taken from a unique $5bn experiment. A riveting read for investors of every level, this book shows you exactly what to do (and what not to do) when you're losing and when you're winning - and demonstrates conclusively why the most important thing about your investing is always the art of execution.