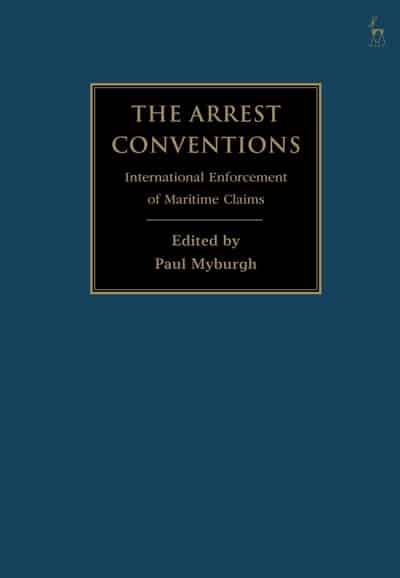 The Arrest Conventions, signed in 1952 and 1999, play a fundamental role in the worldwide enforcement of maritime claims. Arrest of ships is one of the most distinctive features of international maritime law. It provides a powerful, efficient and effective means of enforcing maritime claims in rem, obtaining sufficient asset security and preserving property pending substantive proceedings. Ship arrest is, however, also a draconian power that cuts across property rights and can cause considerable commercial harm to shipowning interests. This book provides thematic and comparative analysis from leading international commentators on the most significant legal and policy issues, including practical problems arising from the Arrest Convention texts, as well as the direct implementation or indirect 'translation' of the Arrest Conventions into domestic legal systems. It critically analyses the political and historical development of the Conventions, explores the key concepts underpinning the Arrest Convention frameworks and considers the future of ship arrest.