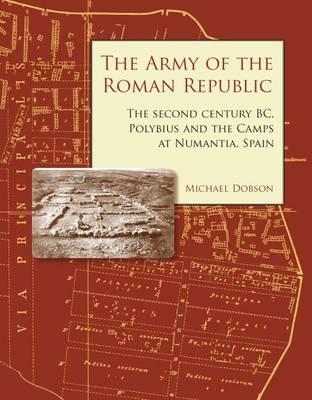 The army of the Roman Republic
the second century C, Polybus and the camps at Numantia, Spain

The main source of archaeological evidence for Late Roman Republican camps is a complex of installations around the Iberian city of Numantia in Spain, excavated by Adolf Schulten in the early 1900s. This book reassesses Schulten and concludes that much of his interpretation is questionable. Radically different alternative reconstructions making use of recent fieldwork are presented for several of the sites. A discussion of dating evidence leads to alternative dates being offered for some of the camps. To aid interpreting the sites, army organisation and art of encampment for the period of the Numantine Wars is discussed. This study gives added importance to the sites at Numantia, for they not only form the main source of archaeological evidence for Late Republican camps, but provide evidence for the form of camp for both the late manipular army and the early cohort one.