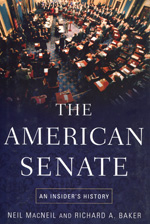 The American Senate
an insider's history

This book explores highly charged topics that give special meaning to the U.S. Senate's life and culture. They include the decades-long struggles between the Senate and the President for control in shaping legislation; the origins and substance of the Senate seniority system; the bizarre evolution of the filibuster from an effective minority weapon into a day-to-day Senate affliction; the relatively recent emergence of the majority leader, partially in violation of longstanding chamber rules, into the Senate's most important member; and the story of the Senate's long and bitter relations with the House of Representatives, as both chambers gradually grew into parliamentary polar opposites, one to act promptly, the other to stall and delay. The current Senate is confronted with continuing and growing difficulties, a legislature in transition, as it has always been in transition. Clay, Webster, and Calhoun, the Senate's great nineteenth-century triumvirate, could hardly have recognized the place fifty years later-and certainly not now. Today, the Senate stands unmistakably at a low point within the broad historical cycles of boom and bust, growth and retrenchment, which have defined its evolution-along with that of the nation. Profiles of some of the more than 1,900 individuals who have served-statesmen, strivers, and scoundrels-illuminate this endlessly fascinating and perennially frustrating body. The judgments expressed in this volume-part narrative history, part memoir-are based on extensive research into the Senate's past and also on the direct observation by its two authors, whose combined involvement with the Senate totals more than one hundred years. 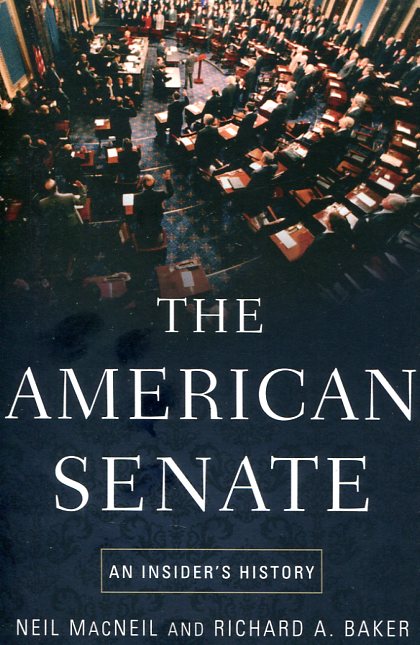