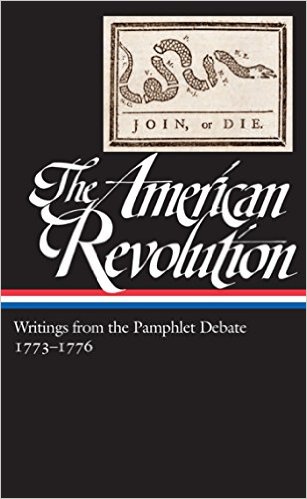 The American Revolution
II: Writings from the Pamphlet Debate, 1773-1776

For the 250th anniversary of the start of the American Revolution, acclaimed historian Gordon S. Wood presents a landmark collection of British and American pamphlets from the political debate that divided an empire and created a nation: In 1764, in the wake of its triumph in the Seven Years War, Great Britain possessed the largest and most powerful empire the world had seen since the fall of Rome and its North American colonists were justly proud of their vital place within this global colossus. Just twelve short years later the empire was in tatters, and the thirteen colonies proclaimed themselves the free and independent United States of America. In between, there occurred an extraordinary contest of words between American and Britons, and among Americans themselves, which addressed all of the most fundamental issues of politics: the nature of power, liberty, representation, rights and constitutions, and sovereignty. This debate was carried on largely in pamphlets and from the more than a thousand published on both sides of the Atlantic during the period Gordon S. Wood has selected thirty-nine of the most interesting and important to reveal as never before how this momentous revolution unfolded. This second of two volumes follows the course of the ultimate crisis that led from the Boston Tea Party to the final break, as the focus of debate turns from questions of representation and rights to the crucial issue of sovereignty. Here is a young Thomas Jefferson offering his radical Summary View of the Rights of British America; Samuel Johnson pronouncing Taxation no Tyranny and asking "How is that we hear the loudest yelps for liberty among the drivers of negros?"; Edmund Burke trying to hold the empire together in his famous Speech on Conciliation; and Thomas Paine turning the focus of American animus from Parliament to king in the truly revolutionary pamphlet Common Sense. The volume includes an introduction, headnotes, a chronology of events, biographical notes about the writers, and detailed explanatory notes, all prepared by our leading expert on the American Revolution. As a special feature, each pamphlet is preceded by a typographic reproduction of its original title page. 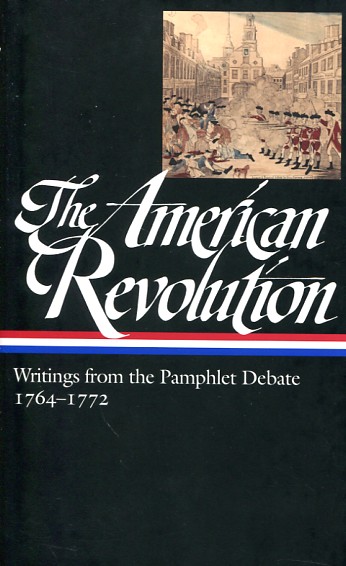